21 dishes of the decade 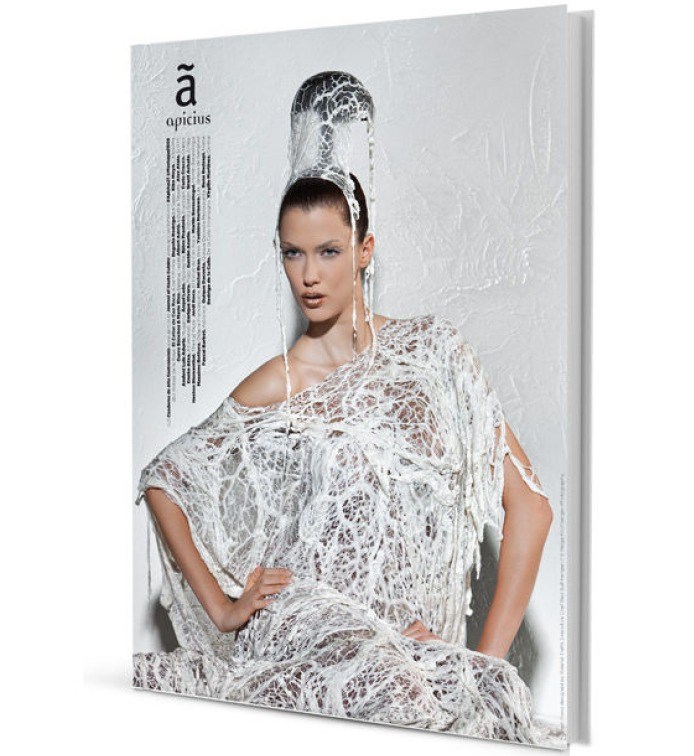 In celebration of their 10th anniversary, the Spanish journal of haute cuisine Apicius has rounded up the 21 Dishes of The Decade. Apicius relied on an emblatic group from the press and specialist critics to select the chefs based on what they believe are the greatest dishes of the past 10 years, according to a press release.

Albert Adrià was selected over his brother Ferran for his innovative work at Tickets in Barcelona, a casual-elegant eatery that is a treat for the senses. The Brazilian powerhouse Alex Atala and the Spanish maestro Andoni Luis Aduriz from the two Michelin-starred Mugaritz restaurant in San Sebastián also made the list – the exact dishes that have been selected are still unknown.

Grant Achatz, Massimo Bottura, René Redzepi, Heston Blumenthal, Michel Bras and Jordi Roca from El Celler de Can Roca, currently ranked as the world’s best restaurant, also made the list. Apicius will publish the chef’s signature dishes in their upcoming special edition titled Apicius 21 which goes on sale November 21st.
Here’s the list of the 21 chefs who made the best Dishes of The Decade: