A new alliance for gelato that’s “Made in Italy”

The demand for Italian food culture is constantly growing all over the world. A quality artisan gelato represents a product with unique features from the point of view of its flavour, its specific ingredients and its tradition – a perfect example of an Italian-made product.
From 2017 Gelato Festival, which every year organises the coveted competition for master gelato makers, will be able to count on the synergy of Sigep and Carpigiani, both involved as Strategic Partners.

The first is the international trade fair for gelato making, patisserie, artisan planning and coffee of the Italian Exhibition Group which, for 38 editions of the Rimini Trade Fair, has represented the most important professional event in the world for artisan desserts; the latter is world leader in the manufacture of gelato making and patisserie machines.
The Strategic Partners will enrich the Gelato Festival bringing with them the sectoral organisational know-how, acquired by Sigep, the most state-of-the-art equipments for the production of artisan gelato, courtesy of Carpigiani, 13 years’ experience attained by  Carpigiani Gelato University,  the most renowned school of artisan gelato making, located in Anzola dell’Emilia (Bologna) and the Gelato Museum Carpigiani, the first museum in the world dedicated to the cultural, social and technological history of the best-known and most-loved cold dessert.
“In recent years Gelato Festival has demonstrated it is capable of staging quality events with which to disseminate the culture of artisan gelato around Europe. This partnership bolsters our strategic activities dedicated to supporting master gelato makers, who are ambassadors for Italian-made products associated with gelato, now conquering the world of food thanks to artisanship and creativity.” Andrea Cocchi, CEO of Carpigiani Group.
“This partnership – says the President of Italian Exhibition Group, Lorenzo Cagnoni – ensures a rapid acceleration towards achieving a common goal, which is to promote the production process that lies behind Italian artisan gelato around the world. Sigep confirms itself as the best hub for the business sector and contributes actively to its growth and to the conquering of new markets.”
“We are ready to set out on a new adventure that will see us take our place in the front line, alongside world leaders in the sector” – so says Gabriele Poli, President of Gelato Festival. He goes on to say that “the aim is to provide the sector with new impetus and growth, developing new markets and consolidating the European one. I’m convinced that artisan gelato can act as a driving force for many other quality Italian products and ingredients.”

Gelato Festival 2017 will start in Europe on 21 April, beginning in Florence and visiting 4 countries: Italy, England, Germany and Poland. 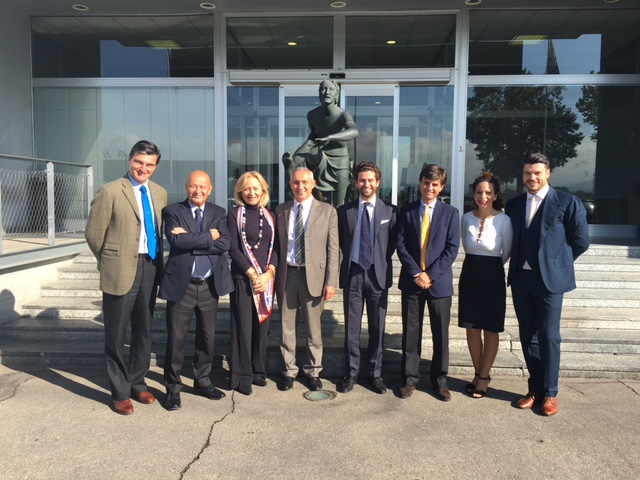 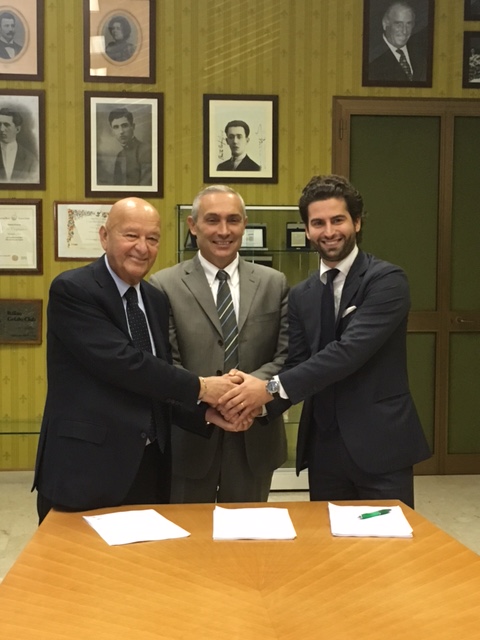 22 Novembre 2016
Articolo precedenteJEROME BOCUSE BECOMES PRESIDENT OF THE BOCUSE D’OR
Articolo successivoSirha. WHAT WILL THE RESTAURANT OF THE FUTURE LOOK LIKE?