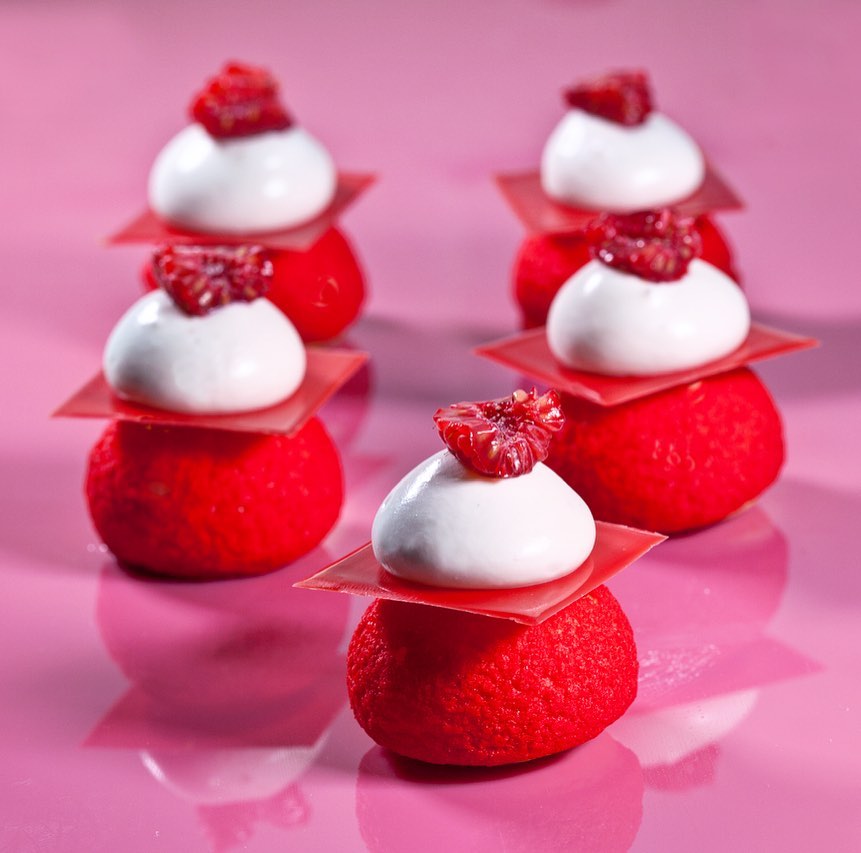 Among the semifinalists of the Restaurant and Chef James Beard Awards 2020 there is also Antonio Bachour, author of the new book “Bachour in Color” edited by Chirotti Editori (available in English HERE)

“I’m very happy to be nominated in the semifinal of the ames Beard Foundation Awards. Thanks to all my Bachour Miami team, who have always supported me amd you are responsible of the Bachour’s success. Thank you James Beard for this nomination, after 30 years in this profession I continue with the same passion and commitment as always. Congratulations to all the nominees and especially those from Miami”, said Antonio.

The 2020 James Beard Awards mark the 30th anniversary of America’s most coveted and comprehensive honors for chefs, restaurants, journalists, authors and other leaders in the food and beverage sector. After the vote of the judges and the commission’s members, the great list of semi-finalists will drop to five finalists per category, which will be announced on March 25th. The winners will be announced during the James Beard Awards gala, scheduled at the Lyric Opera in Chicago on May 4th.

Antonio Bachour is also one of the chefs invited to JBF Events, created to inspire and promote the American cuisine. On April 6, Antonio will delight with a sweet and savory menu the diners of the historic The Beard House, place of the Events, on 167 West 12th Street (between 6th and 7th Avenues), in a Greenwich Village neighborhood, in Manhattan.
“We’re thrilled to invite him back on the heels of opening his latest restaurant Bachour in Coral Gables, Florida”, the Foundation writes online.