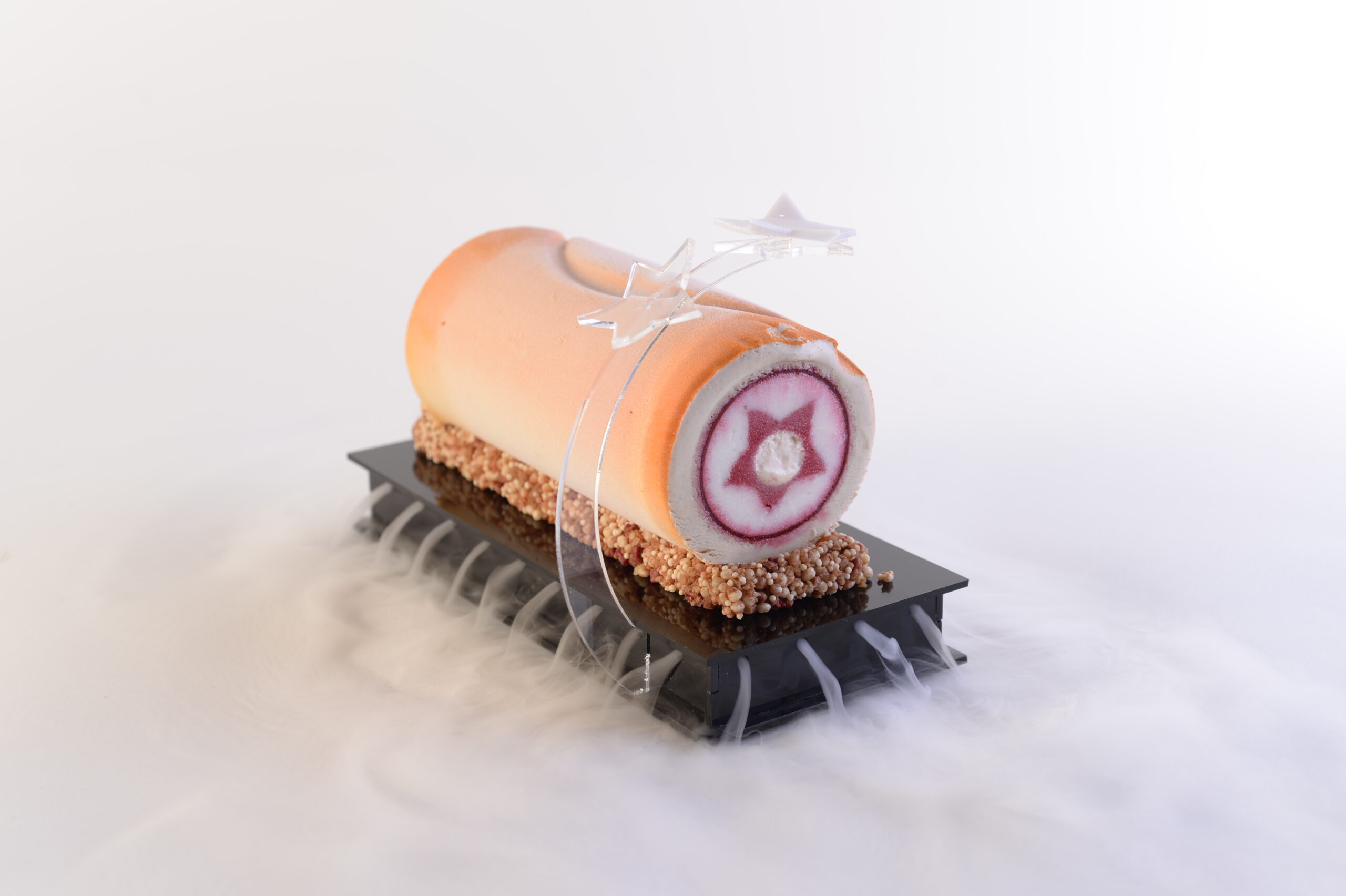 The Belgian team, composed of Nicolas Arnaud (sugar) and Mathieu Dierinck (chocolate) wins the title of European Pastry Champion after a high level competition day during Sirha Genève trade show. Belgium, Denmark (2nd) and Sweden (3rd) are qualified for the Grand Final of the Coupe du Monde de la Pâtisserie, that will take place during Sirha Lyon, France from the 22nd to the 23rd January 2017. They will be joined by Switzerland, who wins a Wild Card thanks to its 4th place.
A unique concentrate of creativity and technical excellence, this European selection confirmed itself as the most spectacular event of the European pastry world, full of emotions and challenges for the candidates. Under the patronage of Fabrizio Donatone, President of Honour of this 4th edition, the teams from Denmark, Sweden, Spain, Russia, Lebanon, Turkey, Switzerland and Belgium created in 5 hours: 2 frozen fruits desserts, 10 dessert on a plate including chocolate, 1 artistic piece made of sugar and 1 artistic chocolate piece including – new challenge of this year – a sculpted 20kg block of Valrhona chocolate.
“It is the tasting note that makes the difference when we need to tell the candidates apart, because pastry art is above all a matter of taste. But a contest is mostly a school of humility, and the pastry chefs qualified in this selection will now have to go back to the fundamentals of their technique, in perspective of the Grand Final challenges!” says founder of the contest, Gabriel Paillasson.
The competition day welcomed for the first time an exceptional masterclass by Fabrizio Donatone. He realized in front of the public the chocolate dessert with the double frosting technique that had impressed the jury during the Grand Final in 2015. This completely new technique had allowed his team to win the prestigious title of World Pastry Champion. 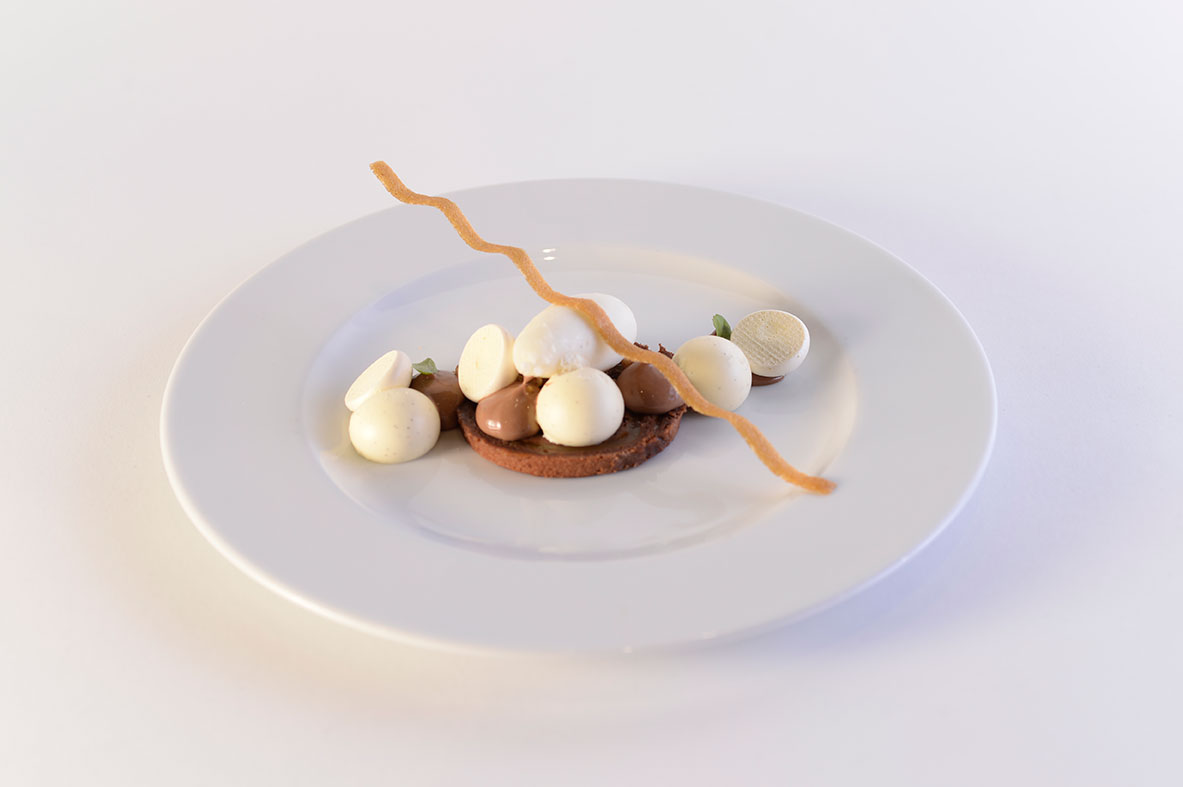 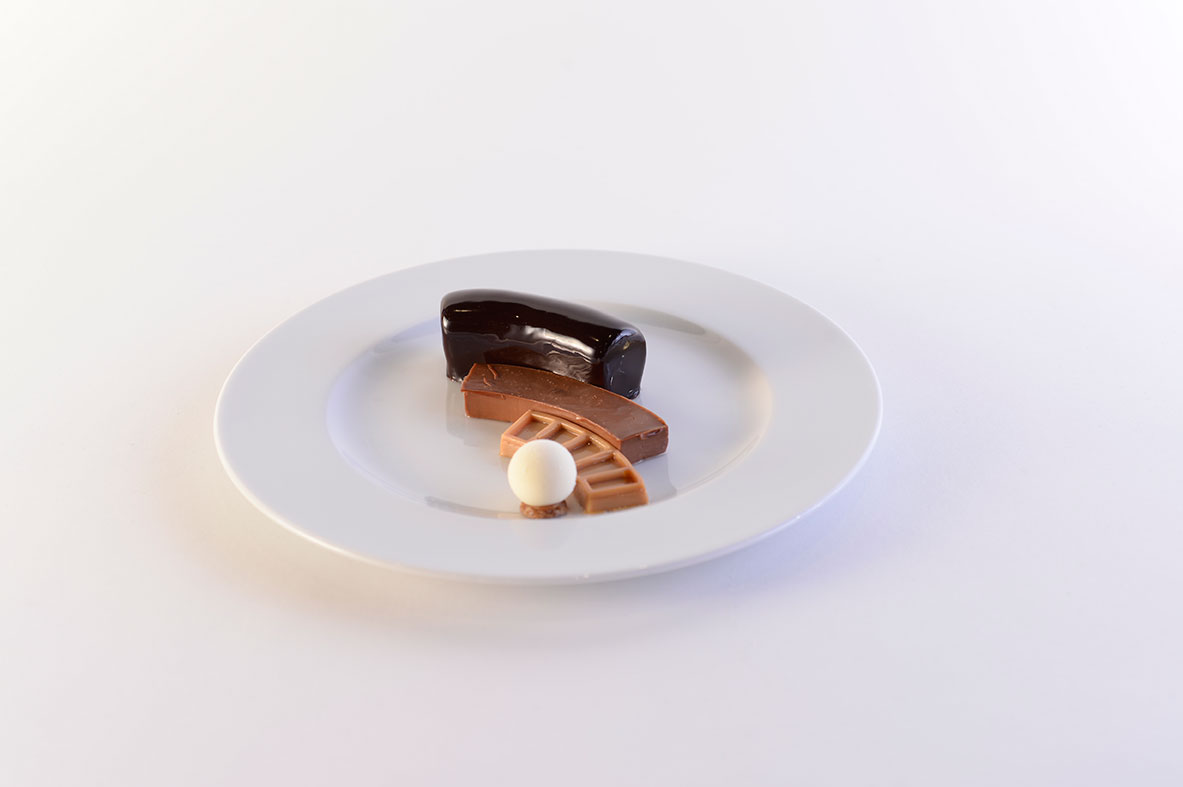 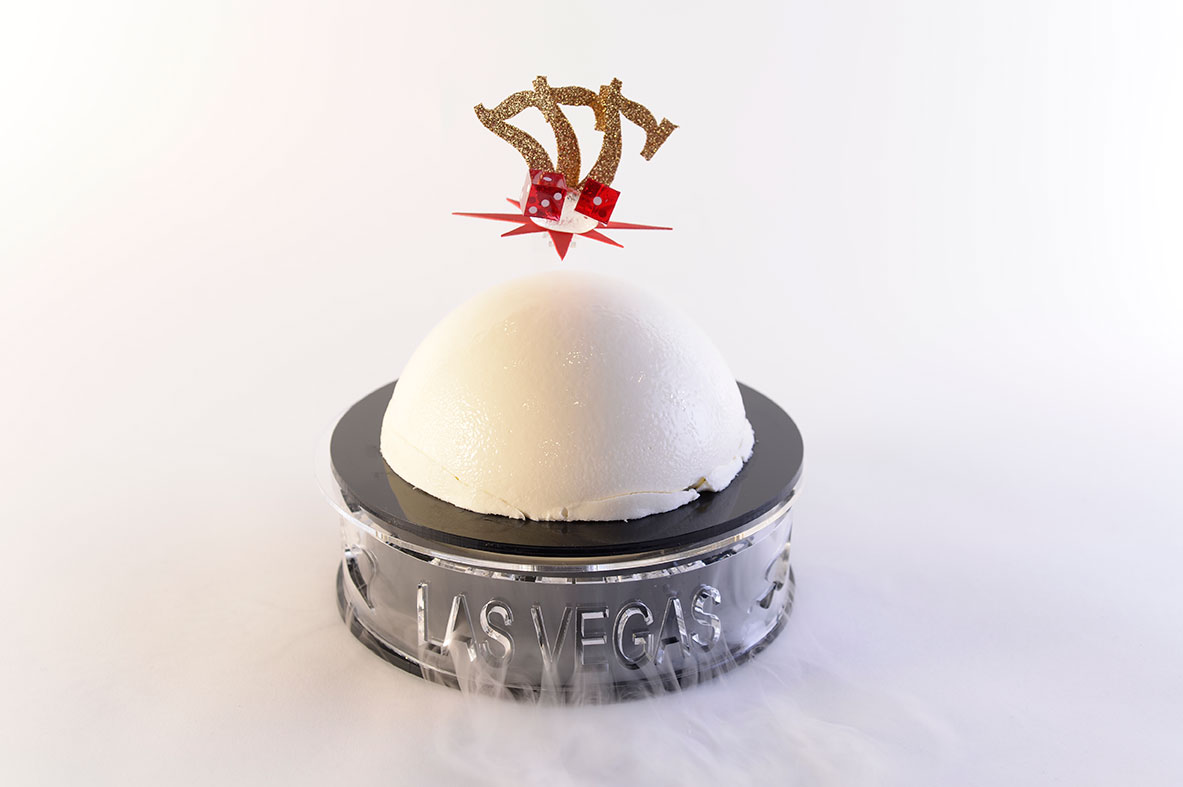 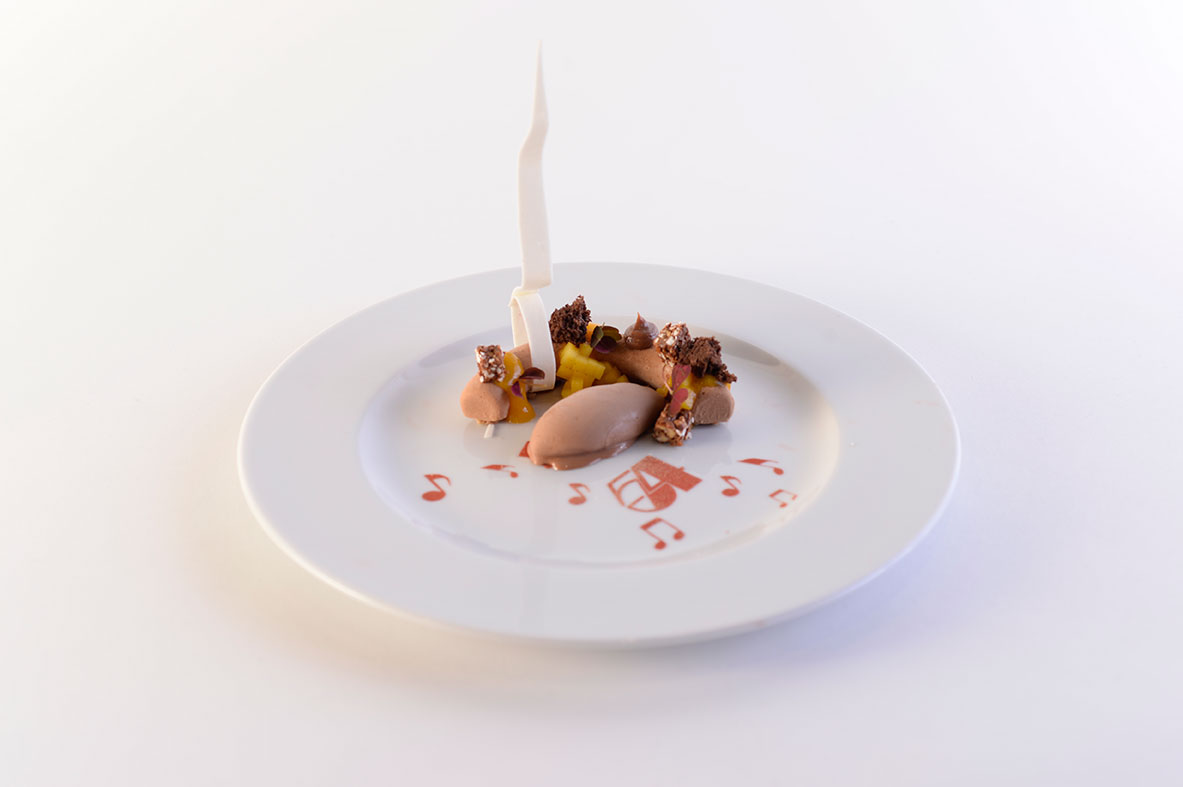 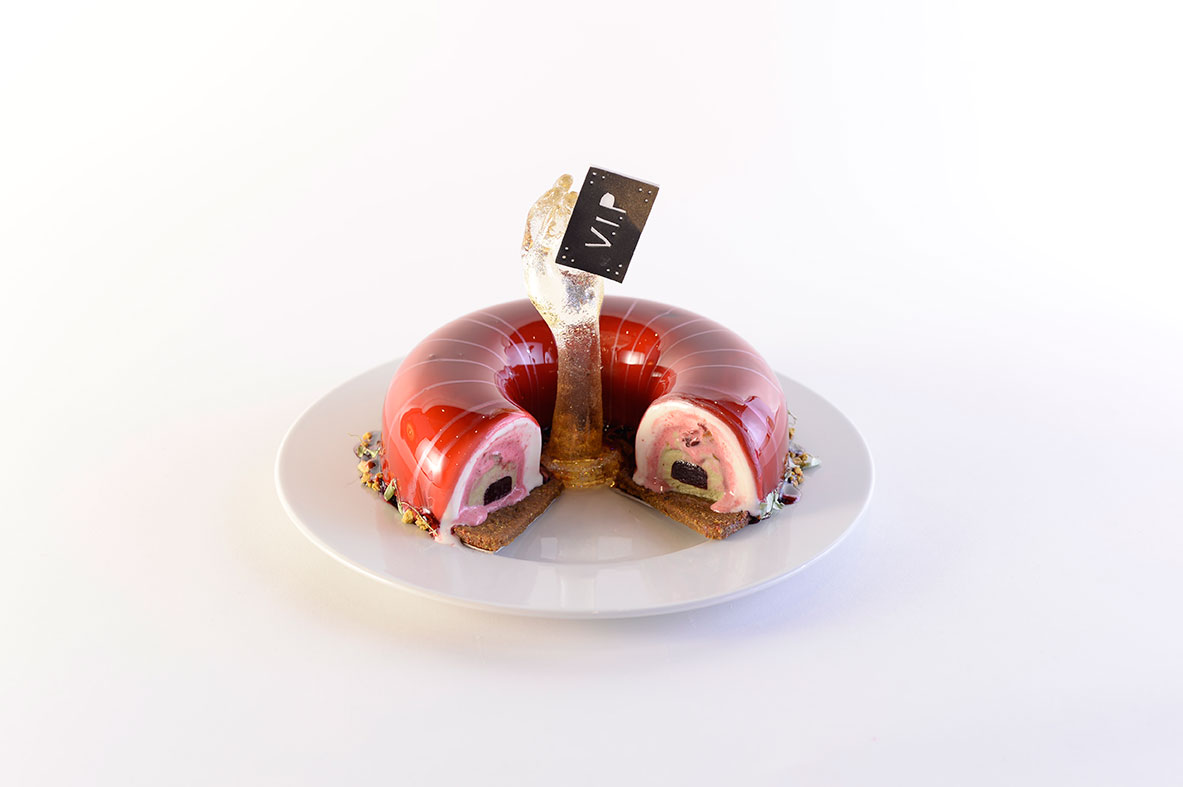 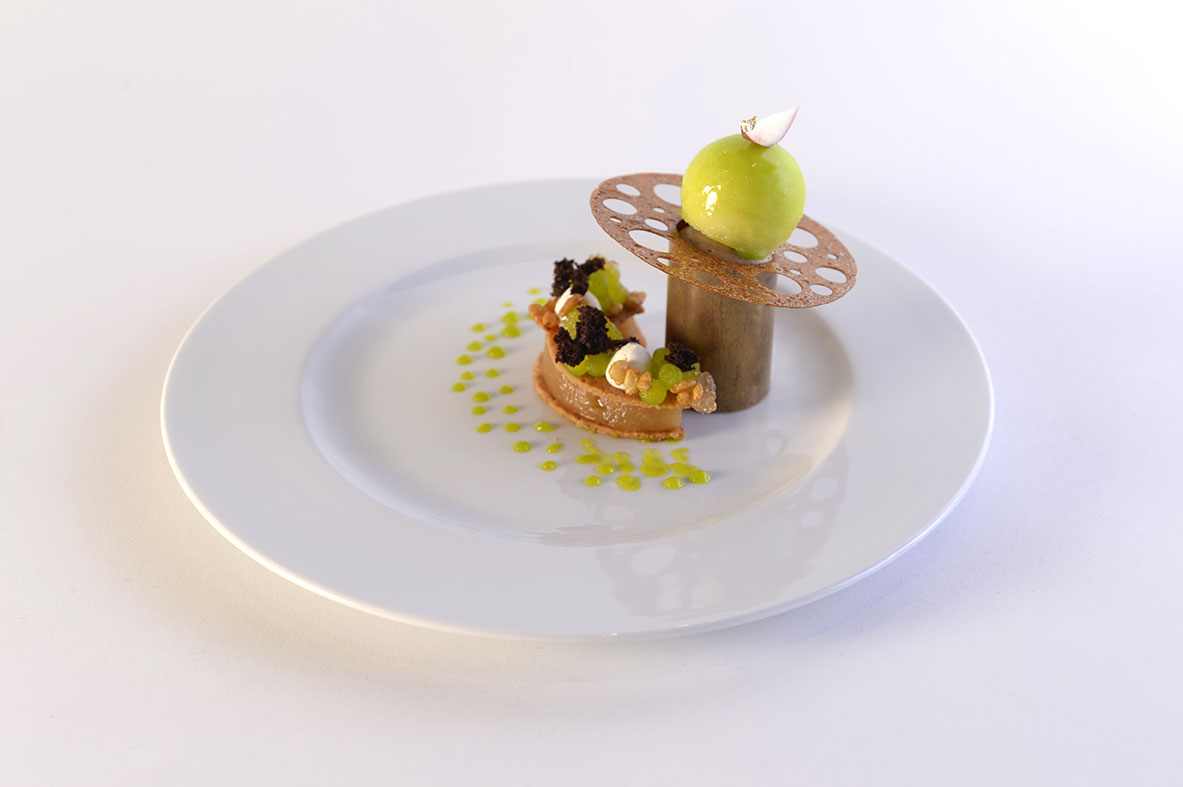 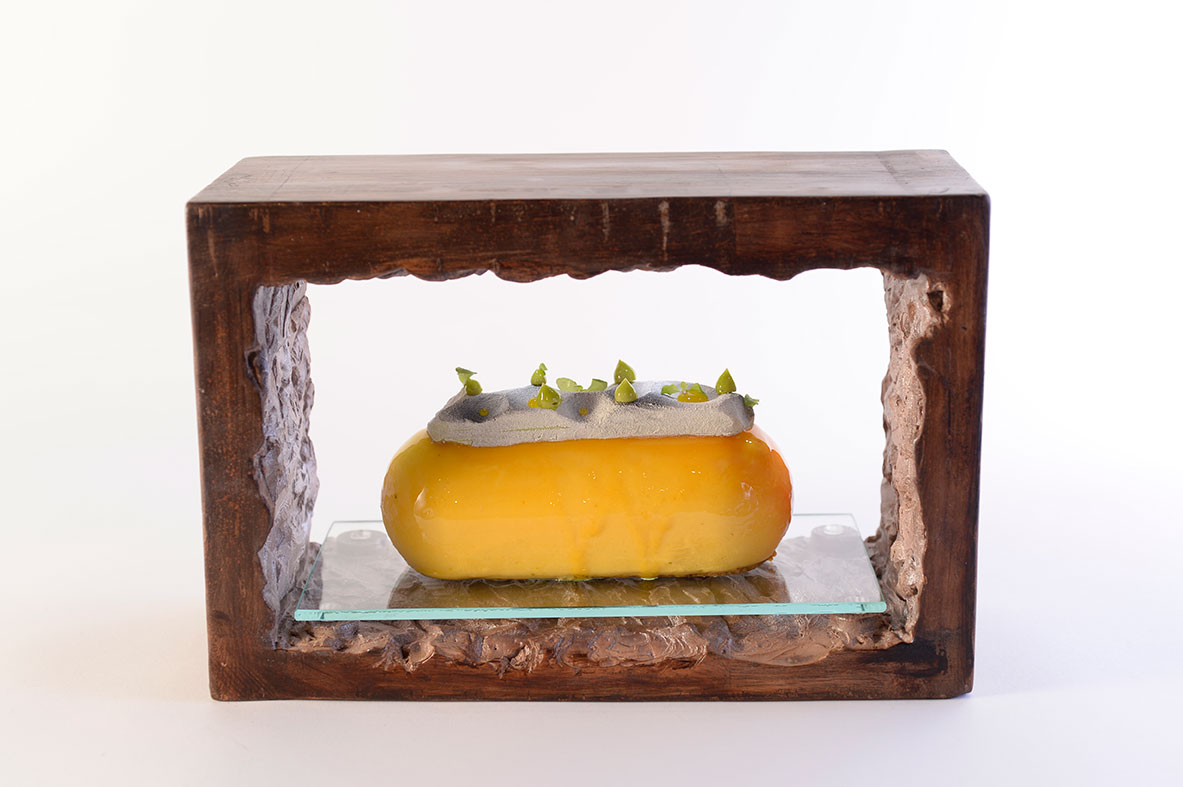