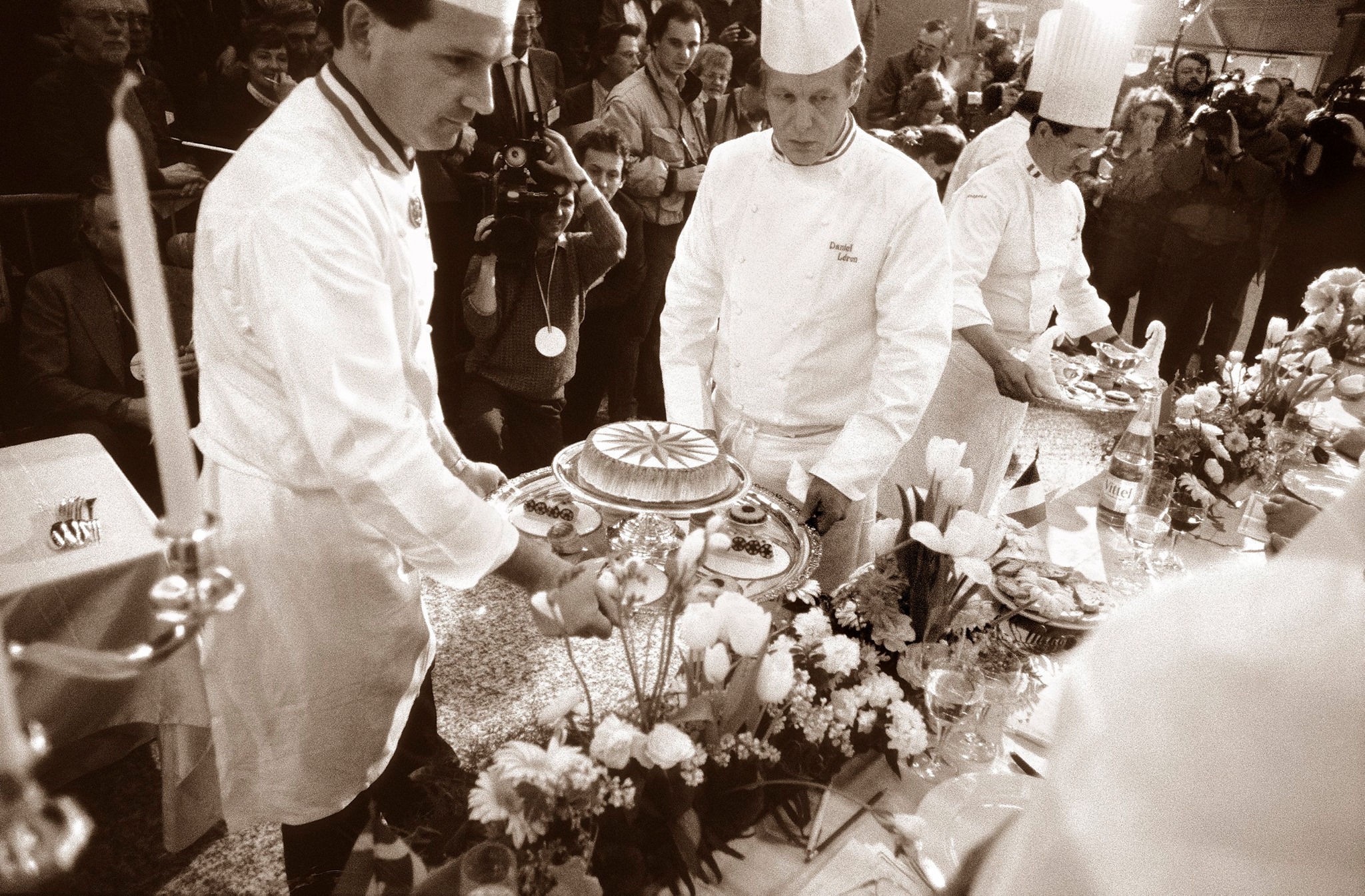 In January 1987, Paul Bocuse launched an unusual contest as part of the Sirha trade exhibition: twenty chefs representing different countries were required to prepare a fish and a meat dish. They had to work in open kitchens facing the audience, and in front of a jury composed of some of the best chefs in the world. 30 years later, the Bocuse d’Or is the stuff of dreams for young chefs all over the world who are ready to muster their best efforts to take part in the event and win the trophy.
After 15 editions, the Bocuse d’Or magic is still very much alive and thriving. All over the world, on each continent, this exceptional contest has become the undisputed point of convergence for worldwide gastronomy. A few years ago it actually became necessary to introduce national rounds and continental selection events to decide among the entrants. The latest was the Bocuse d’Or Europe that was held in Budapest. The event offered a dazzling show and revealed culinary cultures that certainly deserved to be better known, including that of Hungary, the winner of this edition.
Over three decades, every two years, the Bocuse d’Or brings together the best chefs in the world who take part as participants, coaches, or members of the jury.
In addition to a show boasting a family and festive spirit, the Bocuse d’Or is considered to be an exceptional springboard for hundreds of chefs who have taken part in the event, the 42 chefs that achieved a place on the podium in Lyon, and the 15 chefs who won the Bocuse d’Or consecration. The contest enabled them to develop their network, to make a name for themselves on the international gastronomic stage, to win awards and distinctions and to join the select circle of top chefs. Within thirty years, the level of the contest has soared, placing increasing pressure on the participants who endeavour to reveal new techniques, and launch new trends. They now have to dedicate nearly two years of their life to their preparations for the contest. Despite such commitment, it is always with pleasure that the chefs attend the event where they meet their peers of the Bocuse d’Or and gastronomy family and exchange with chefs from all over the world; an event that has been driving them for 30 years.

The Hungarian chef, Tamas Szell, qualified his country on the first place in the European Selection this year.
Hungary will compete for the ‪#‎Bocusedor‬ Grande Finale in 2017
©Etienne Heimermann/ Stanislas Brochier/ Andras Jokuti 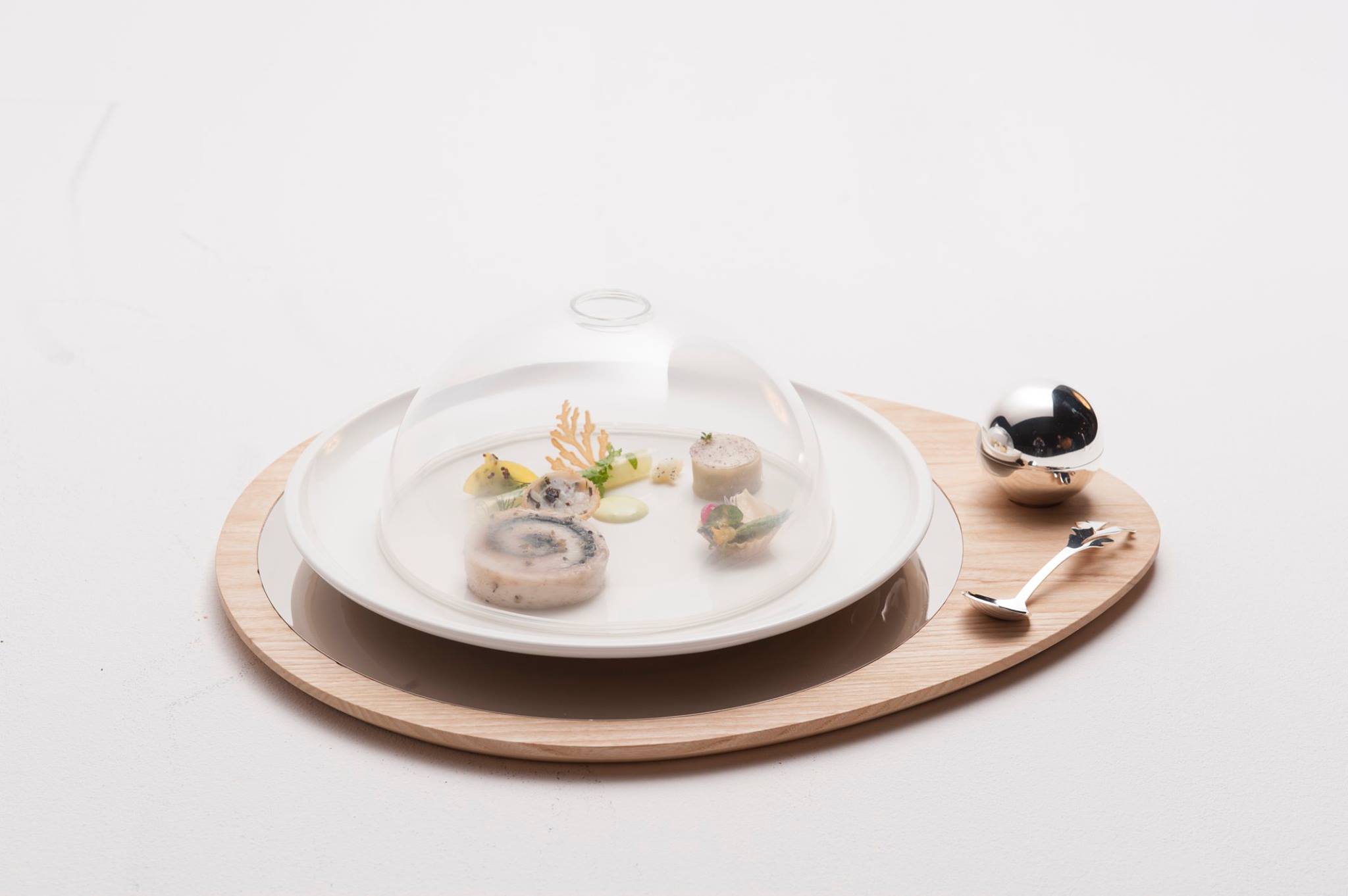 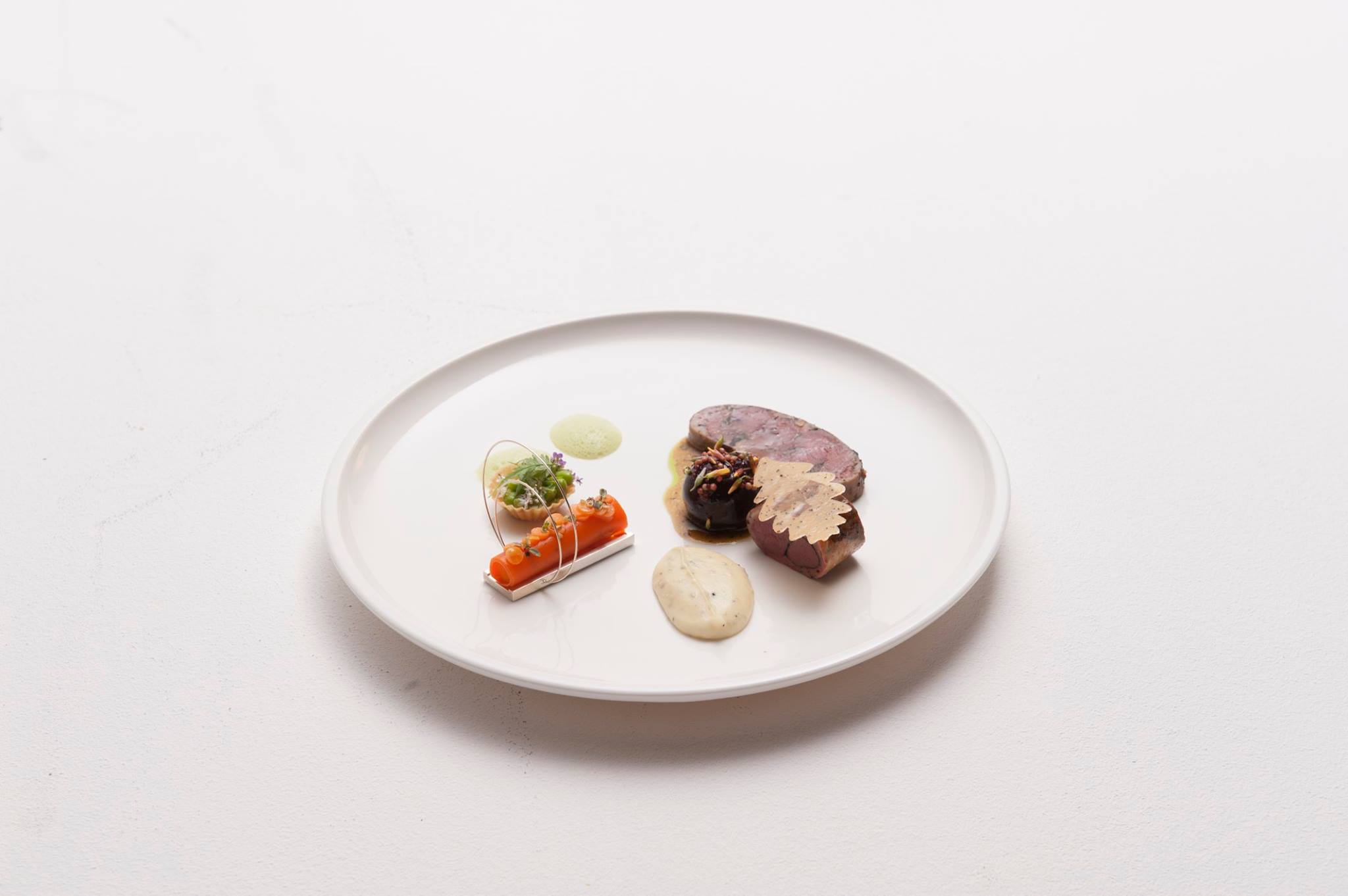 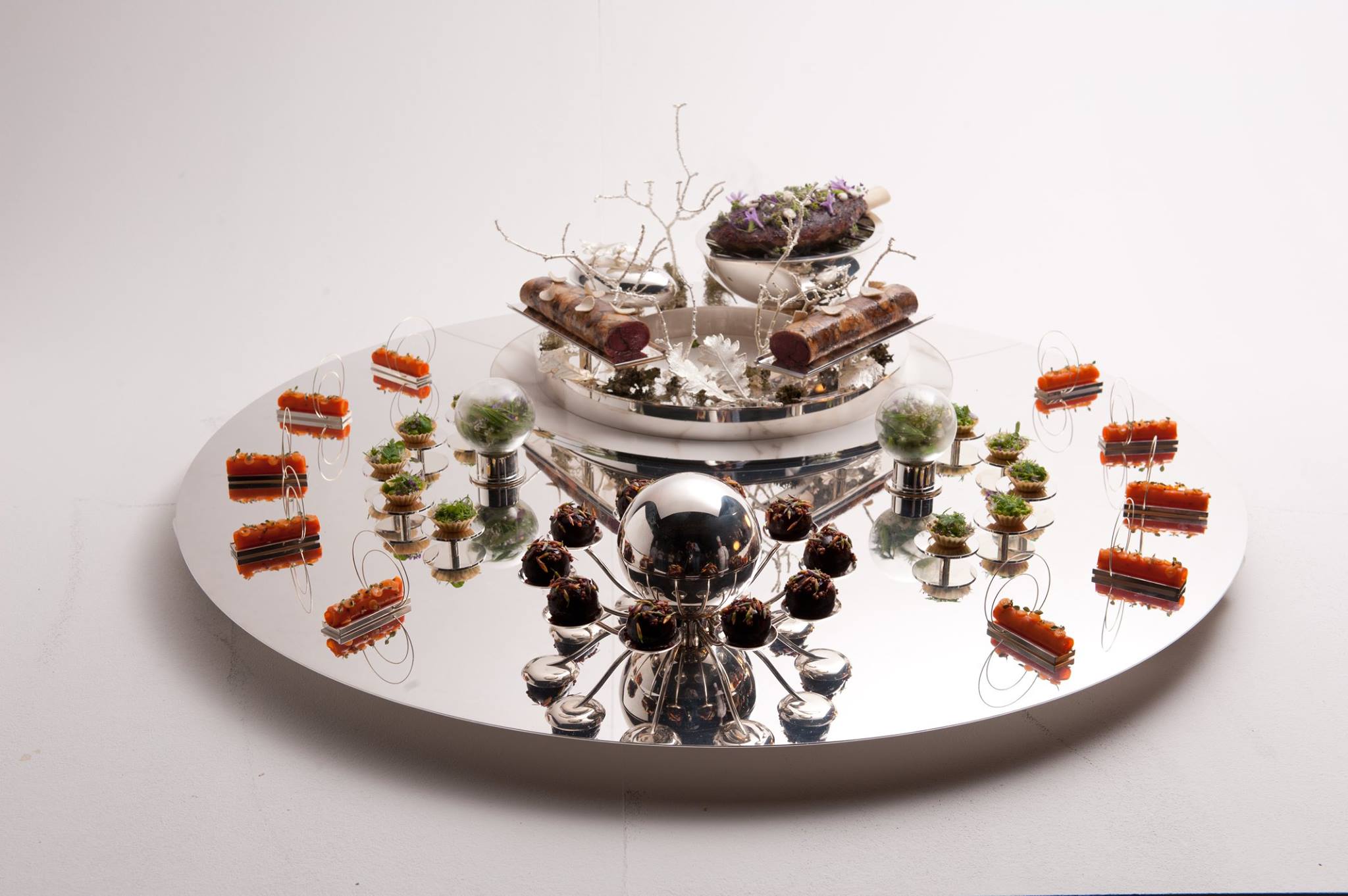