Can coffee help in diabetes prevention? 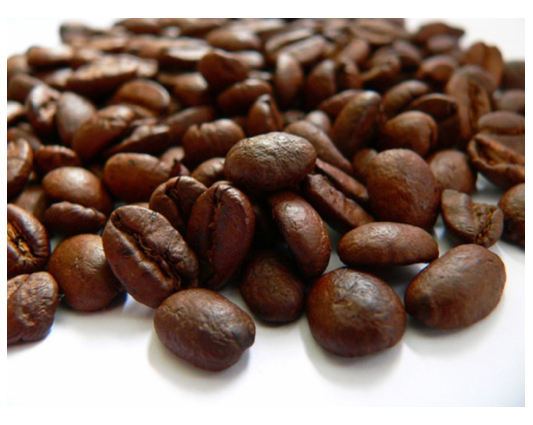 GOOD THINGS IN LIFE
Can coffee help in diabetes prevention?
Epidemiological evidence shows that drinking three to four cups of coffee per day is associated with an approximate 25% lower risk of developing type 2 diabetes, compared to consuming none or less than two cups per day.

Clich Here for the ISIC Diabetes Report 2014 in PDF format.

Coffee: no crisis and sustainability aims