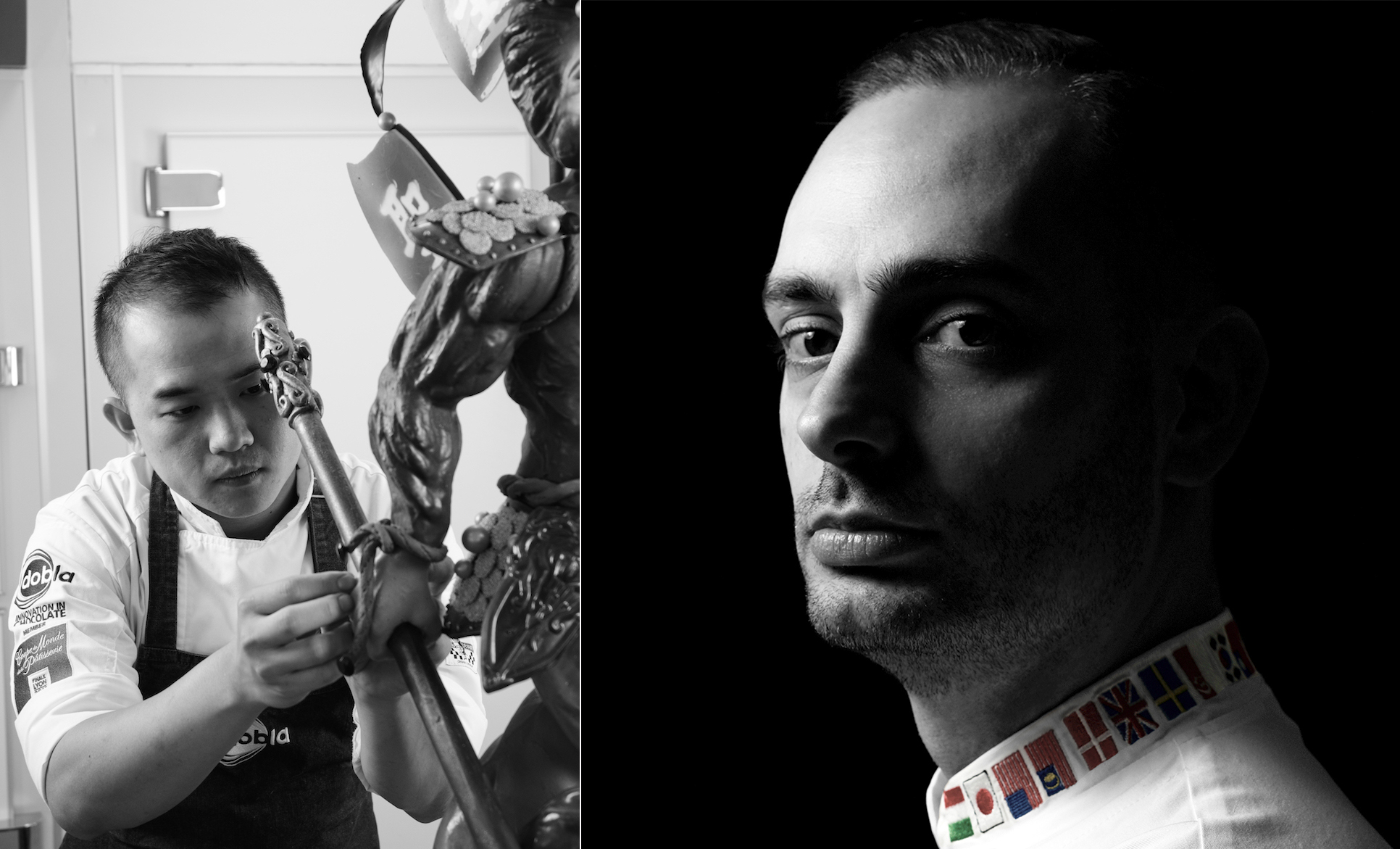 Gelato Pastry University, the first training program in the world dedicated to Gelato Pastry arts, was launched in Tokyo, Japan, in September 2015. Since then, special seminars, courses and masterclasses have followed one another, involving renown figures in the international pastry world. To celebrate its first 5 years, the school is launching a new portal dedicated to its community of Pastry Chefs and Gelato Maestros, along with an online masterclass cycle with exceptional instructors (gelatouniversity.com). The first episode, to be held on November 13th at 3PM (Malaysia Time Zone, GMT+8) will be conducted by Otto Tay, a talented young chef who took home the Gold medal for Malaysia at the Coupe du Monde de Patisserie (Pastry World Cup) held in Lyon, France, a historic victory for the artisan pastry industry in Asia.

The series will continue on November 17th at 10:00 AM (Italy Time Zone, GMT+1) with Francesco Boccia, the Italian champion who won gold in Lyon in 2015, a win that finally brought the Italian team back to the top step of the podium after 18 years. Three other episodes are scheduled for 2021 with: Stéphane Augé, internationally renowned French MOF and pastry professor at the Lycée Hotelier in Bordeaux; Karim Bourgi, executive pastry chef of the Al Mana group and the chef for La Maison du Chocolat Paris in the Middle East; and Hiroyuki Emori, Japanese pastry chef, winner of numerous awards.

Alessandro Racca, gelato master and godfather of frozen pastry and technical director of the Gelato Pastry University since its foundation states, “We thought for a long time whether or not it was appropriate to create an event to celebrate the anniversary in a complicated year like this one, but then we said to ourselves that it is precisely during these difficult times that we need more than ever to work towards enriching this fantastic community of professionals that have gathered around this project over the years. ” Racca commented on the initiative’s program, “At the beginning of March 2020, we experimented the new ways of interacting with online courses, webinars and educational creations though video formats and we decided to create an entirely digital program that best describes the idea of an international school that is the basis of Gelato Pastry University. It is no coincidence that we launched it in Japan, but over the years we have activated a series of important collaborations worldwide. “

Kaori Ito, director of Carpigiani Gelato University of which Gelato Pastry University is a specialization school – added, “The new portal dedicated to the community of gelato pastry chefs will always offer new content and access to exclusive events. All this with the hope of being able to see each other again in person in some of our offices around the world.”