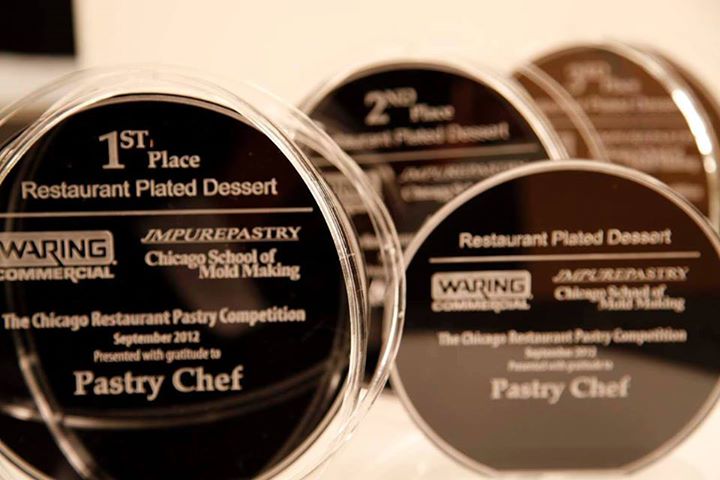 Four top notch pastry chefs have been selected to compete in Season 3 of the Emmy award-winning Chicago Restaurant Pastry Competition video series. The Chef Finalists were picked from a field of pastry chef submissions from all over the globe, selected for their creativity and outstanding plated desserts. “Every year is different.” says event organizer and 2013 Top Ten Pastry ChefJimmy MacMillan. “This season we have new challenges and worldwide competitors. The bar has been seriously raised.”

A new challenge has been added, Artisan Gelato Milkshake, which MacMillan describes as “a plated dessert, blended and layered in a glass with tricked-out garnishes”. Combined with the Mystery Casting Challenge and the Signature Plated Dessert the chefs will have more to manage than ever on their way to crafting original dessert presentations. All this is captured on film released to the web in four episodes. And that’s not all that’s new. This year’s celebrity judges will be superlative pastry chef Antoinio Bachour from St. Regis Bal Harbour in Miami, Curtis Duffy from acclaimed new restaurant Grace in Chicago, and avant garde globe-trotter Will Goldfarb representing Ku De Ta in Bali. The Chef Finalists selected to compete this year are: 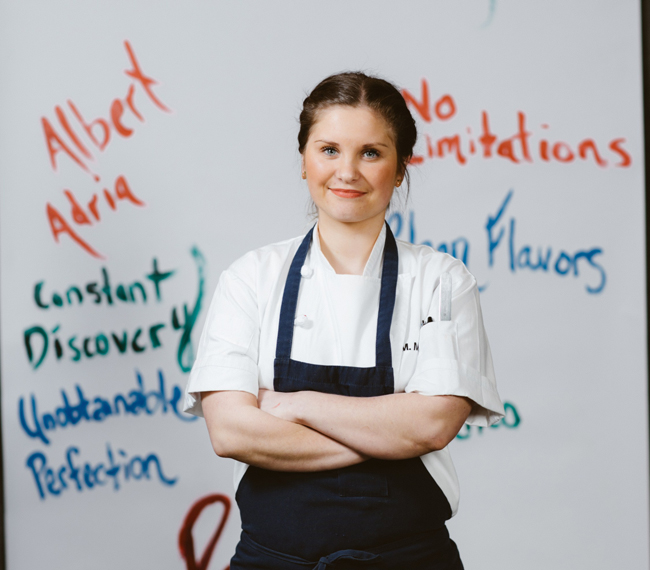 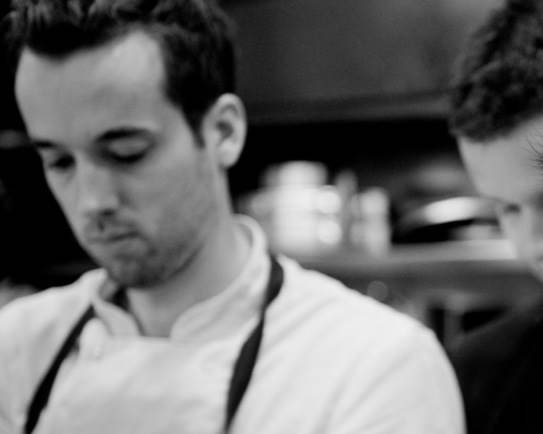 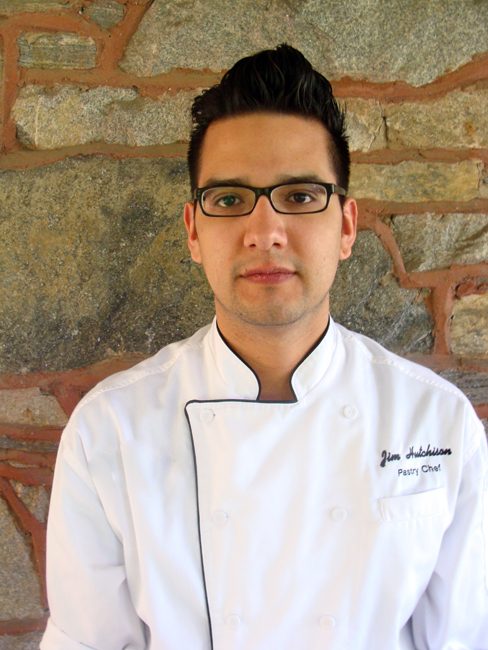 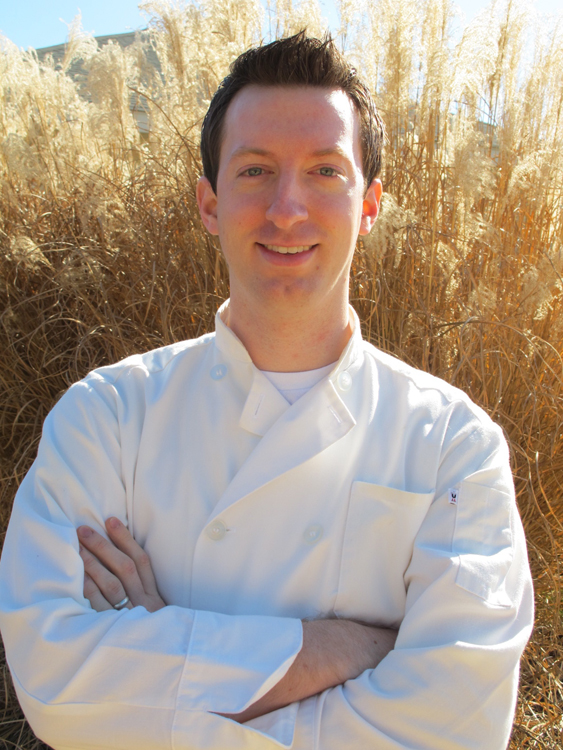 About The Chicago Restaurant Pastry Competition

The Chicago Restaurant Pastry Competition is an Emmy award-winning pastry chef competition that is aired in a series of online videos. The single day competition asks four chef finalists to make eight plates of an original, unique, plated dessert and compete in two mystery challenges. All episodes of The Chicago Restaurant Pastry Competition are filmed at The Chicago School of Mold Making’s creative center in Oak Park, IL. The Chicago Restaurant Pastry Competition has received a number of accolades for its content and film style, including a Chicago Midwest Emmy, Telly Award, two Communicator Awards and two Hermes Awards. The videos were nominated for a 2013 James Beard Media Award. The video series has received over 30,000 views worldwide. JMPurePastry, the Executive Producers of the series, are a Chicago based pastry solutions group specializing in high quality, well designed products for therestaurant, baking and hospitality industry.