For the first time, Ifse at Sigep 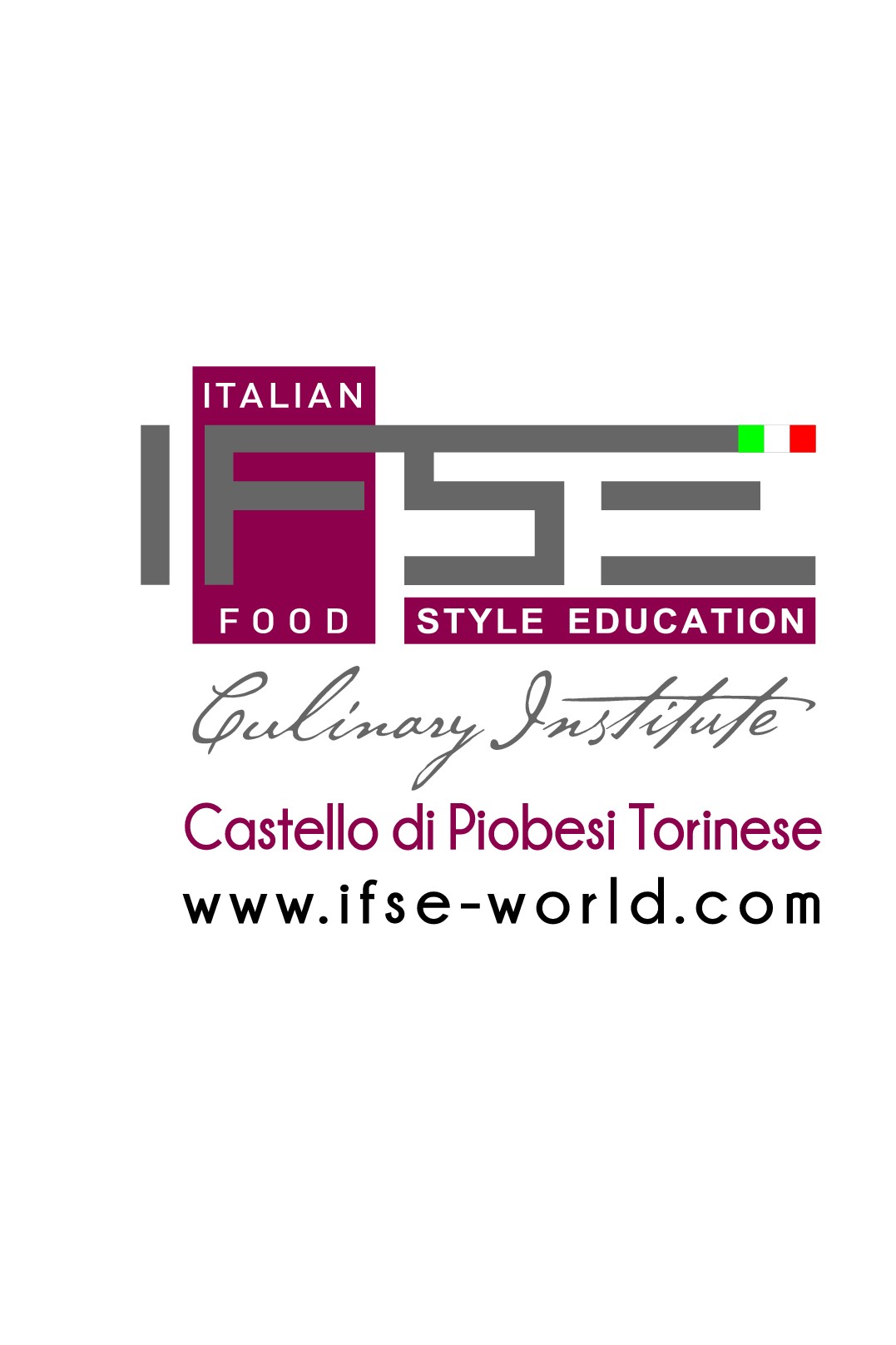 In January 2014 IFSE, the School of Italian Haute Cuisine located in  Piobesi Torinese, will be present for the first time at SIGEP, the International Exhibition for the Artisan production of Gelato, Pastry, Confectionery and Bakery. The school was invited to participate by the organizing body of the event, as the main attraction of Pavilion D –  stand 104 –  dedicated to the “white arts”, pastry and coffee. An area of over 288 square meters, where the school will carry out numerous theme demos  during the 5 days of the Fair. A great honour for IFSE, that from January 18th to January 22nd has a rich program in store, with many events covering the most different subjects. Four demos will take place each day, during which two topics will be dealt with. Visitors will be able to attend each demo from  11am to 1.00pm or from 3.00pm to 5.00pm.
The subjects offered will be as follows:
Saturday, January 18th: “An encounter between Cake design and coffee-scented sugar paste” and“ Grilling desserts – The Italian school of thought on grilled desserts – Grilled ice-cream and fruits” with Gianfranco Lo Cascio, founder of BBQ4AL, Weber grill master and  IFSE teacher. In between these demos a discussion will take place  on  “Dessert wines”.
Sunday, January 19th: “The savoury gelato with Parmigiano Reggiano meets the Prosciutto di Parma” and “Gluten-free pastry and baking” with Master Francesco Favorito. During the break between the two demos, IFSE will award a prize to Chocolate World Champion Davide Comaschi.
Monday, January 20th: “Gelato with extra virgin olive oil” and a demo-class by Pastry Chef  Dario Hartvig. Between the two events, a debate on food counterfeit, patronized by the Ministry of Economic Development.
Tuesday, January 21st: “Fresh pasta intertwines with the art of desserts – Coffee-flavoured “Plin” with a vegetable soup” and “Coffee and chocolate at the service of game”. Between the two demos, a presentation of  Milan 2015 Expo by Paolo Massobrio.
The Fair will close on Tuesday, January 22nd, with “Chocolate marries Barolo Chinato – In collaboration with  the Enoteca Regionale del Barolo”.
On Saturday, January  18th , the school will also hold a conference from 3.00 to 4.00pm, in the Ravezzi 1 Hall, located in the Hall sud, 1st floor, during which it will present all the news for 2014.
IFSE main partners during the event will be Lavazza, Debic, Italgelatine Guardini, Rinaldi Superforni, Domori, Parmigiano Reggiano, Italia Zuccheri and Pavoni, that will display their products in the school stand and will see them used during the scheduled demo classes.
We look forward to seeing you from the 18th to the 22nd of January at SIGEP, Pavilion D1 Stand 104!
www.ifse-world.com