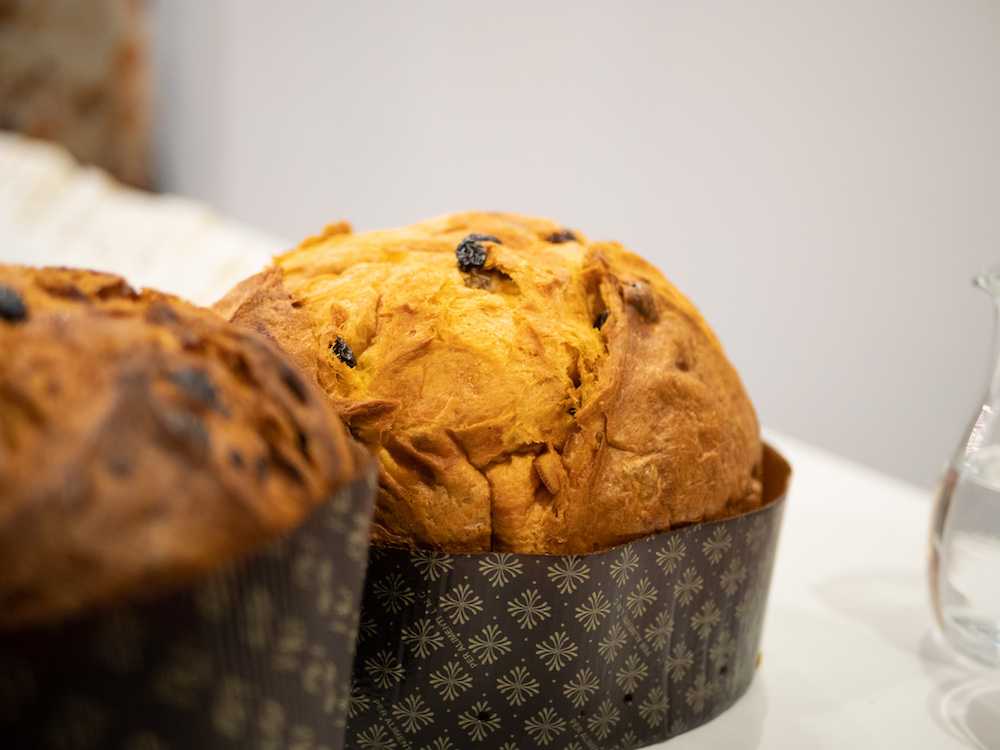 The final at HOSTMilano on 24 October and the semifinal at ALMA, The International School of Italian Cuisine in the Reggia di Colorno, on 22 October, of the Panettone World Championship, organized by the Accademia dei Maestri del Lievito Madre e del Panettone Italiano, were confirmed. With a news: a popular jury will also vote, alongside critics and professionals. To raise public awareness about the importance of the quality, value and uniqueness of the craftsmanship of traditional artisan panettone remains the main objective, said the president Claudio Gatti.
The Championship will make stops in six national pastry and cooking schools: in Pisa at the Tessieri School (11 March), on 12 April at the Dolce & Salato School in Maddaloni (Caserta), on 19 April at the Campus Etoile Academy in Tuscania and in the province of Venice in HANGAR78 on April 26, May 3 at the iTalenti at Dulca in Rimini. ICIF, the Italian Culinary Institute for Foreigners in Costigliole d’Asti will host the last stage before the semifinal, which will be admitted 30 Italian panettone and 4 selected in Spain, Singapore, Brazil, and Argentina.

Regulations and registration can be viewed and downloaded at panettoneworldchampionship.it
The deadline to submit requestes is March 15