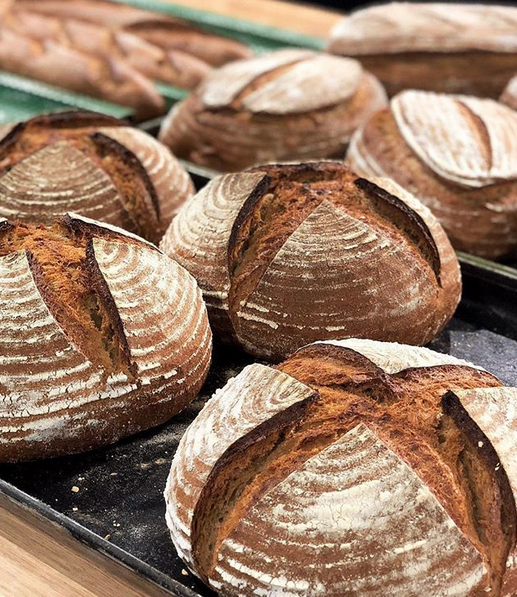 IBATECH Istanbul closed its doors after four successful days and once more proved its leading position for the Eurasian bakery and confectionary industry.
The high international profile in terms of exhibitor and visitor enabled fruitful networks and cooperations.

A total of 341 companies from 11 countries showcased more than 500 leading brands at IBATECH Istanbul. Moreover, an official German joint stand was offered for the second time. It was presented with the support of the VDMA Association for Food Processing Machinery and Packaging Machinery.

Not only exhibitor but also visitor figures point out a great success. During 4 days, the trade fair hosted  81,278 visitors from 115 countries which is the highest number ever. The leading visitors countries were Bulgaria, Iran, Iraq, Saudi Arabia, Libya, Makedonia, Albenia and Germany. IBATECH Istanbul also organized the hosted buyer programme with the support of Turkish Ministry of Economic Affairs and Central Anatolian Exporters’ Association. In scope of this programme, international delegations from numerous countries especially from Greece, Jordan, Palestine, Tunisia, Turkmenistan came to the trade fair and got the chance to expand their business.

Visitors rated their attendance at the trade fair as extremely positive. Due to their satisfaction, nearly every visitor (95 per cent) also wanted to come back to the trade fair in 2020. 97 per cent of respondents were intending to recommend the event to work colleagues, superiors or business associates while 90 per cent believed that the trade fair would become more important in future. Confectioners represented the largest visitor group at 40 per cent. There was a substantial rise in the proportion of bakers (29 per cent compared with 21 per cent in 2016) as well.

The trade visitors were primarily interested in raw materials and semi-finished products. (51 per cent) followed by production technology and accessories (47 per cent), as well as deep-frozen products (25 per cent) and coffee and coffee machines (9 per cent). In general, visitors demonstrated a high propensity to invest. In the official trade fair survey 77 per cent of visitors said they would definitely or probably make investments.

Besides the products and technologies exhibited, IBATECH Istanbul 2018 also introduced Turkey’s powerful cuisine to the entire world by organizing competitions and events. The fair hosted the first final of “Taşpakon Turkey Cup”, the only cookery and pastry championship of Turkey. Moreover, during 4 days, visitors got the opportunity to experience the latest developments in the industry with the workshops and special presentations organized by the exhibitors.

IBATECH Istanbul, which is organized biannually by Messe Stuttgart Ares Fuarcılık ,hosts the most important gathering of the industry in Eurasia.