Osteria Francescana of Massimo Bottura is the World’s Best Restaurant 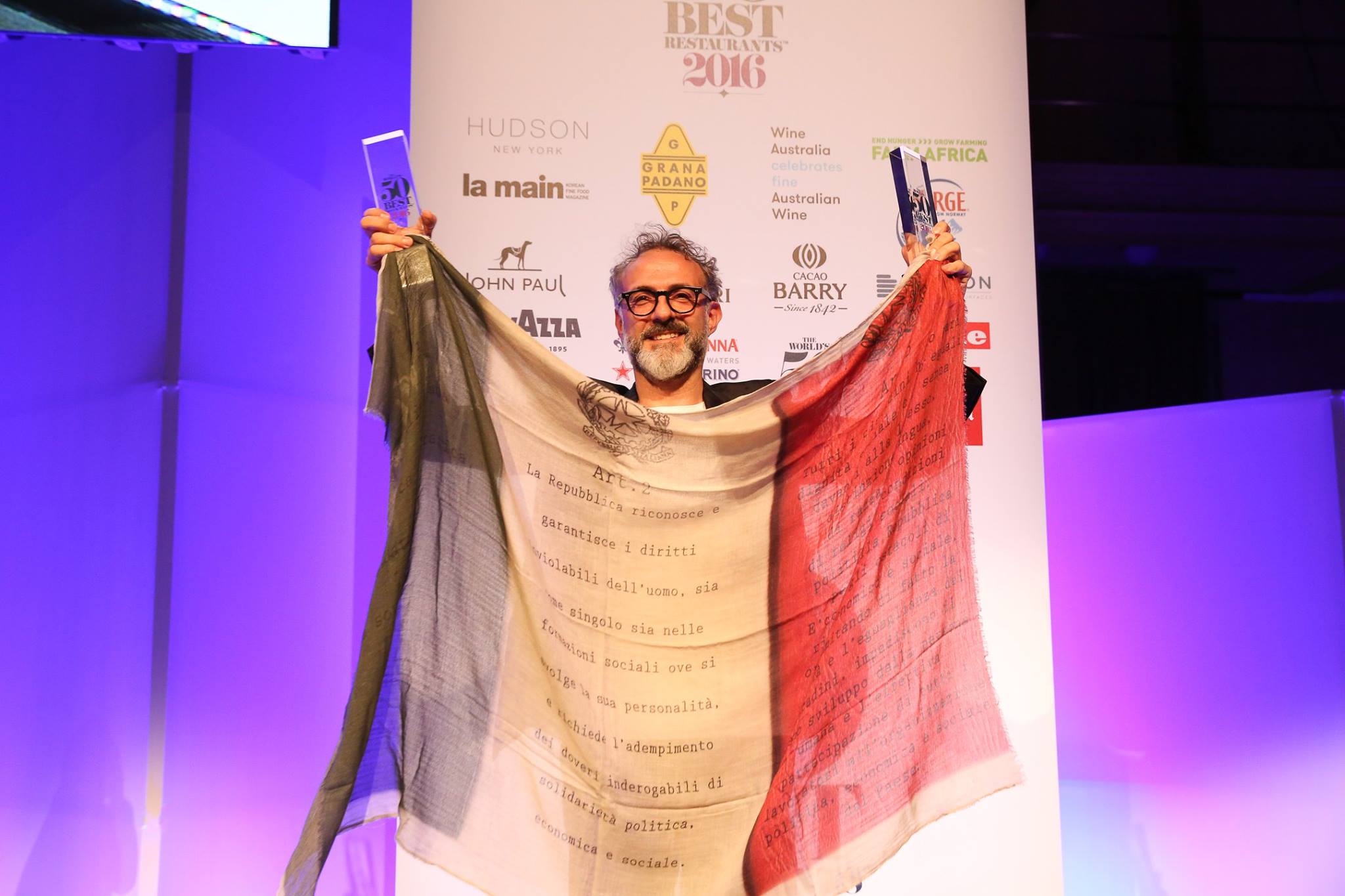 As voted for a panel of almost 1,000 gastronomic experts worldwide and after 2 years in the No.2 spot, Massimo Bottura’s restaurant in Modena is the the World’s Best Restaurant, reflecting the chef’s ongoing creativity, immense skill, undimmed passion and fierce determination to defy the odds.

The 53-year-old chef-owner, who celebrated Osteria Francescana’s 20th anniversary in 2015, has long played with Italian culinary standards, reinventing, subverting and improving. Bottura has not only drawn global plaudits and worldwide custom, but also won over his own nation’s critics.
Unusually for such an exalted restaurant, it still offers an a la carte option alongside two tasting menus. Of these, Sensations is the progressive, seasonal ever-changing showpiece; Tradition in Evolution is something of a greatest hits compilation, celebrating the Emilia-Romagna region in which Modena sits and whence the chef hails. The famous Five Ages of Parmigiano Reggiano explores the region’s esteemed cheese via temperature, texture and, of course, taste. Conversely, Autumn in New York reflects the chef’s international outlook and influences (his wife, Lara, is American): pickled and preserved fall vegetables are combined with a mineral broth featuring dried mushrooms and pumpkin concentrate, with spectacular results.
What else? Bottura founded Food for Soul non-profit project in early 2016 in a bid to fight hunger and food wastage. 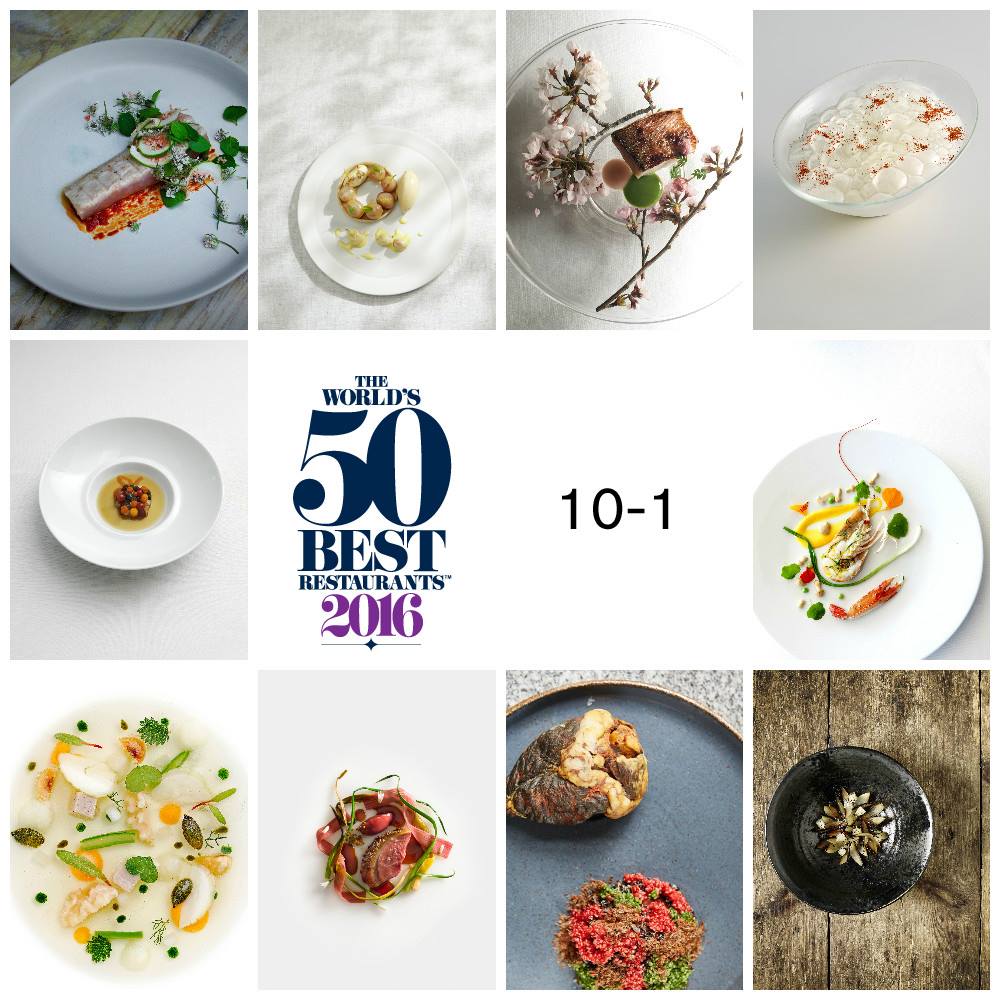 In the World’s 50 Best Restaurants the food Italian contemporary style is also represented by
Enrico Crippa, No. 17, with his Piazza Duomo in Alba;
Massimiliano  Alajmo and Le Calandre in Rubano, No. 39,
finally the research kitchen of Davide Scabin in his Combal Zero of Rivoli, No. 46.