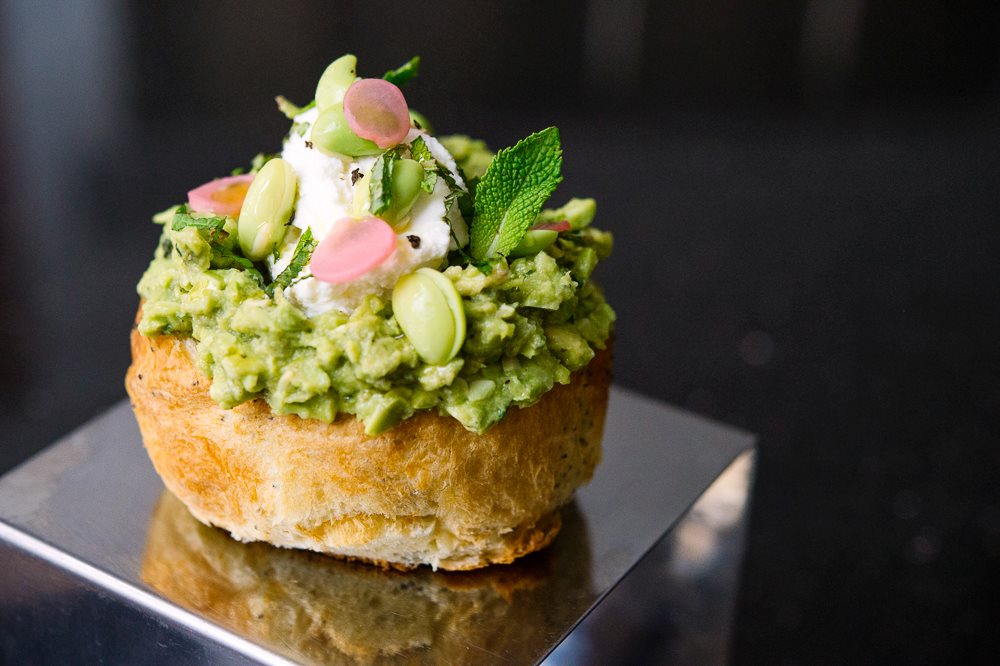 For New Yorkers this is one of the culinary events of the year.
The creator of the cronut, the croissant/doughnut hybrid that took the city by storm in 2013, is opening a new store on April 29.

Every morning, the talent of the Pastry chef Dominique Ansel results in hours-long lines in front of his Soho store. Winner of Time Out Magazine’s “Best New Bakery of 2012” award, the chef’s eponymous bakery is easily identifiable in the street. Early every morning, New Yorkers and tourists still line up in hopes of scoring a cronut, the creation that propelled the Frenchman to superstardom.
The cronut was the result of more than two months of work spent fine-tuning dozens of draft recipes. Now, every month highlights a different cronut flavor: lemon/maple syrup, coconut, rose/vanilla…
In a few days, the line in Soho should thin a bit as Dominique Ansel opens his new West Village location, information which the Frenchman confirmed via his Instagram. The former apprentice of Daniel Boulud, and executive pastry chef of the latter’s flagship restaurant on Park Avenue and 65th Street, will entrust 26-year-old Karys Logue with overseeing a team of over 40 people working at Dominique Ansel Kitchen and and the original Dominique Ansel Bakery, and the two of them will work side by side to create the menus for both.
Millefeuilles, chocolate mousses and lemon tarts are already on the menu. Other culinary wonders, such as a rosemary flavored croissant, will accompany the cronut, but the rest of the menu remains a highly guarded secret.
One thing is for sure, those with a sweet tooth will have to plan accordingly as the concept of the bakery is to serve pastries as in a restaurant: freshness is the mantra and can only be guaranteed by preparing a limited amount of each item.
http://www.ctvnews.ca/lifestyle/pastry-chef-dominique-ansel-to-open-his-second-nyc-location-1.2326289 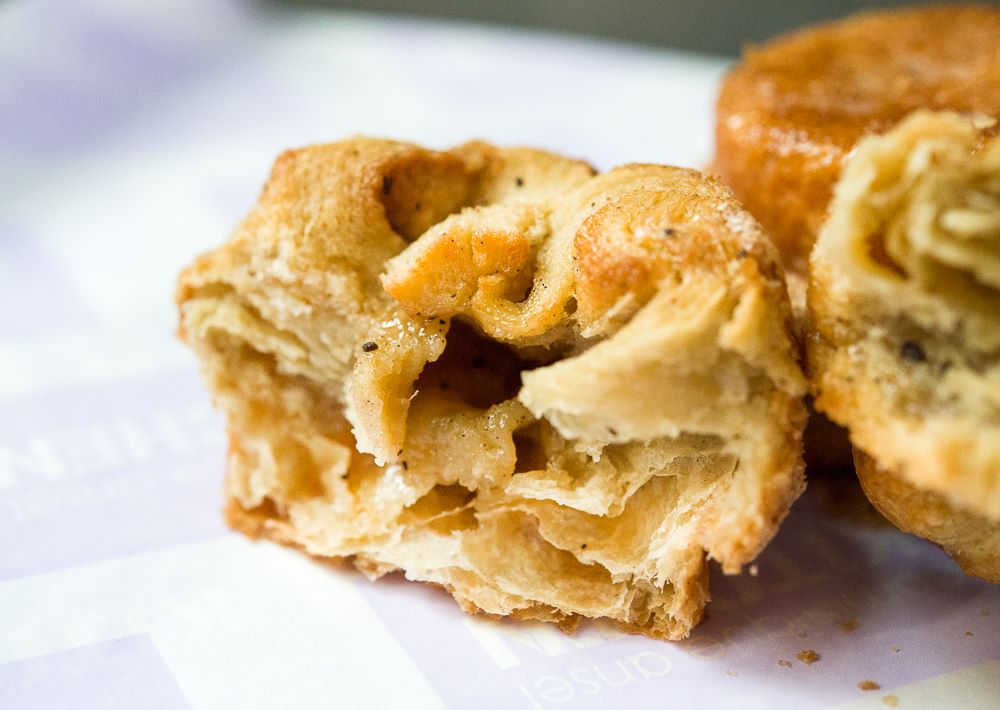 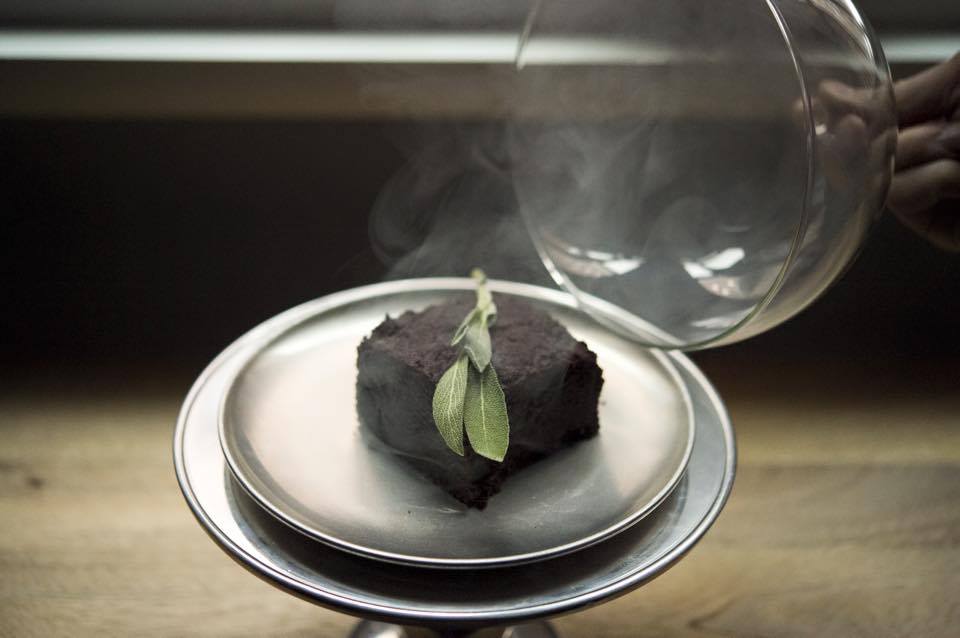 Articolo precedente
FAWLESS
Articolo successivo
Nicoll Notter is the Pastry Chef of the Year 2015, at the U.S. Pastry Competition