Sherbeth, the international festival of artisan gelato in Palermo (Italy) 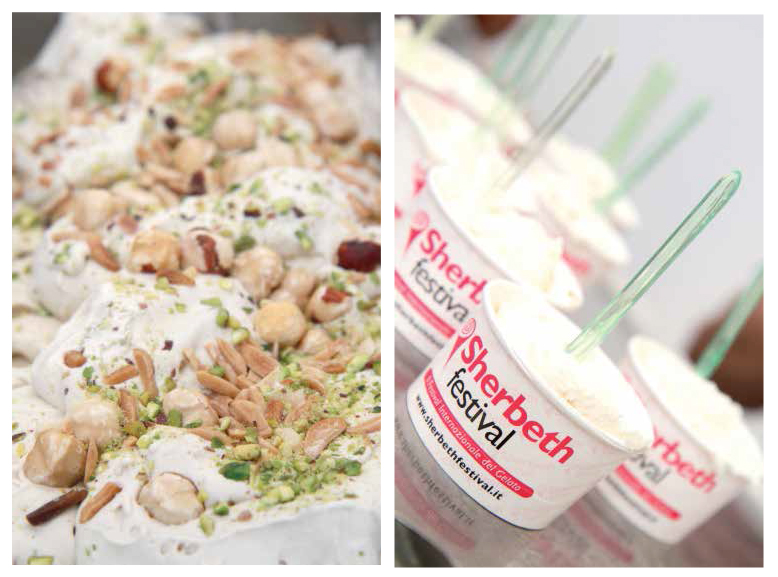 Sherbeth, the international festival of artisan gelato, will come back in Palermo (Italy) ,
from the 17th to the 20th of September.

This 7th edition will involve professional gelato makers from different countries and the Sicilian city – with its history, the sea and its beautiful monumental and landscape attractions – will be the perfect background for the event. The centre will become a Gelato Village, hosting tastings, workshops, conferences, entertainment and a professional competition.
Sherbeth, which started in 2007 in Cefalù, aims at promoting artisan gelato as well as the Italian cultural and gastronomic heritage (the pictures refer to some previous editions of the Festival). 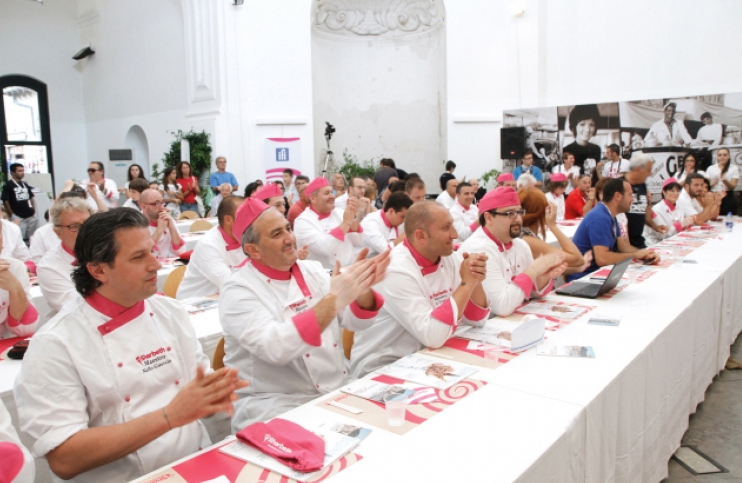 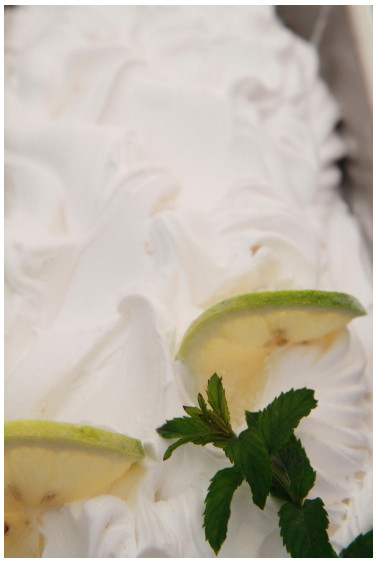 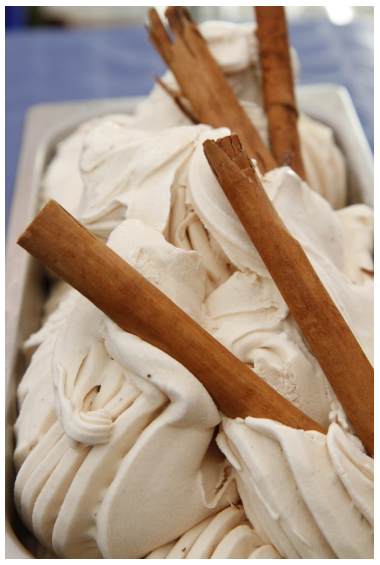 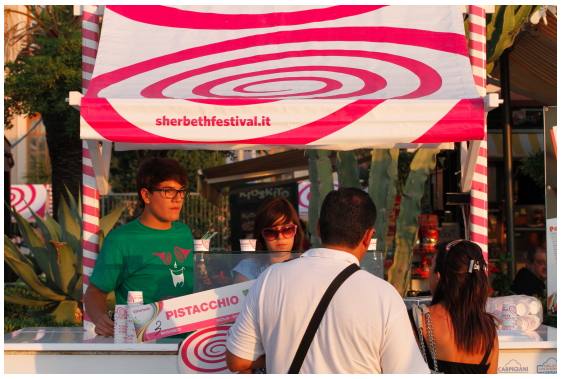