Sigep the Dolce World Expo is back

The largest event in the world dedicated to the dolce foodservice will be back from 22nd to 26th January 2022: huge participation from top buyers, associations, brands from Europe, America, Africa, Asia 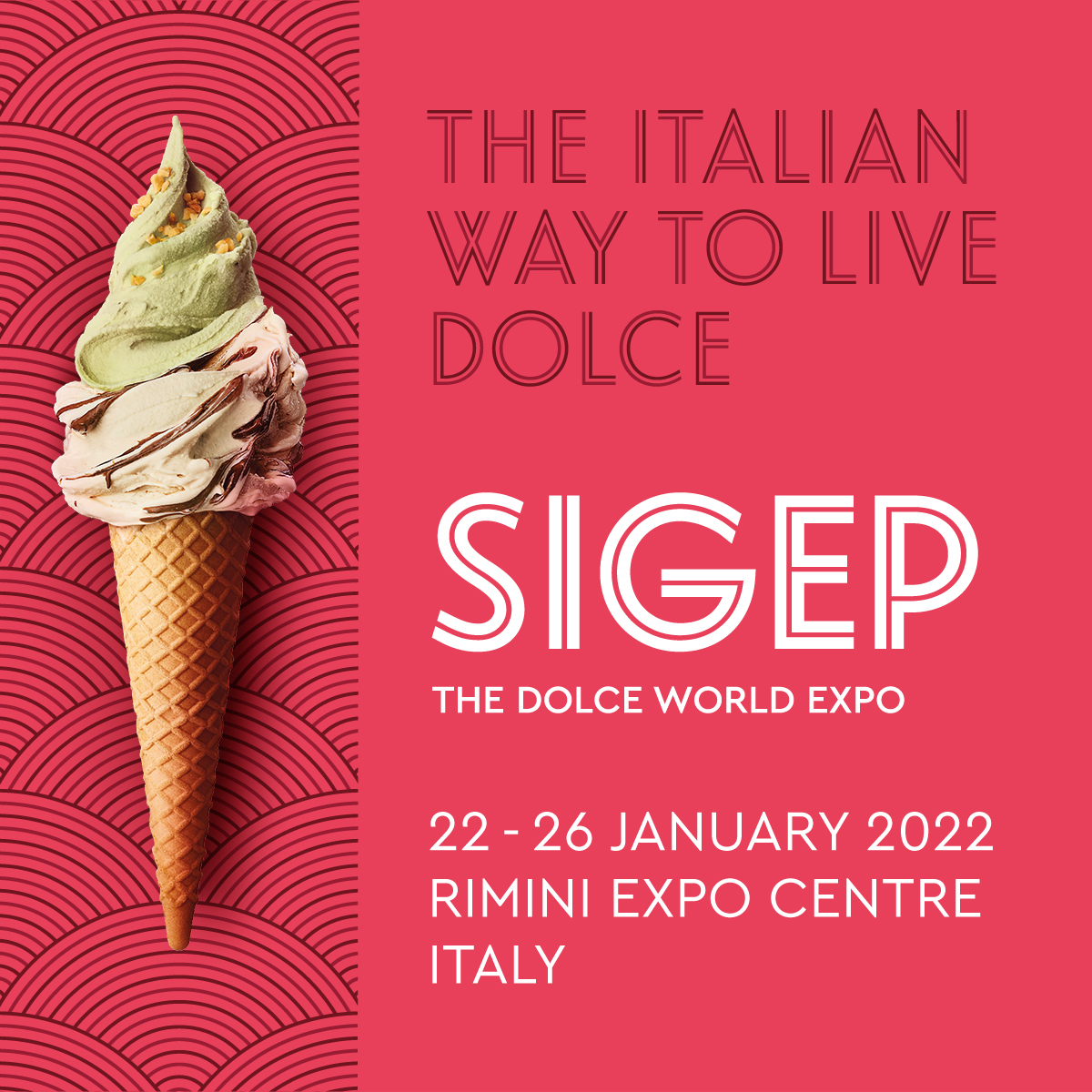 With the participation of trade operators, associations and brands from Europe, Eastern Europe, America, South America, CIS countries and Asia, and 1,000 exhibiting brands, Sigep the Dolce World Expo (43rd edition), the world’s leading dolce foodservice expo, organised by IEG – Italian Exhibition Group, is back.
“Sigep,” says Corrado b, CEO of IEG, “is scheduled to take place, in physical form, from 22nd to 26th January in Italy, at Rimini Expo Centre and will be the Italian World Ambassador of dolce, tracing, through talk shows, presentations and demonstrations, the evolutionary path of a sector that, in recent years, has faced unprecedented challenges.”
Lorenzo Cagnoni, President of IEG, adds: “My agenda”, the digital business matching extension between international operators and exhibitors in the gelato, pastry, chocolate, coffee and bakery sectors, is already active to pre-schedule business meetings now and favour networking with operators from the more distant markets.”
Intense research and incoming activities aimed at international buyers have been carried out with the valuable contribution of the Ministry for Foreign Affairs and International Cooperation and ITA-Italian Trade Agency, in order to ensure maximum participation of qualified operators in Europe, 60% of whom from Europe, Russia and the CIS countries and the remaining 40% from Eastern Europe, as well as a large number of buyers from countries in America, South America, the Gulf, Africa and Asia. The participation of authoritative foreign trade sector associations has been confirmed, especially from Europe and America . Sigep’s regional advisors have also developed significant direct scouting activities on the most strategic markets.
In Vision Plaza, a beacon for the sector’s macro-trends, experts and opinion leaders from the international scene will take turns to present visions on the future of the Dolce business. The Gelato Arena will host “Sigep Gelato d’Oro”, the Italian selection rounds of gelato and pastry chefs who, in 2023, will compete in the 1st edition of the Gelato European Cup and, in 2024, again in Rimini, in the 10th Gelato World Cup. In the Coffee Arena, competitions for baristas and coffee professionals to decree the Italian champions who, for the Barista, Brewers Cup and Cup Tasters categories, will go to the WCC world championship in Melbourne, while the Cup Tasters category will hold its world final in Warsaw. Lastly, the Bakery Arena will host demos and talks organised by the Richemont Club with international guests and special training sessions for young people.

For those who do not want to miss the Sigep event but are unable to travel, Digital Agendawill be active from 26th to 28th January 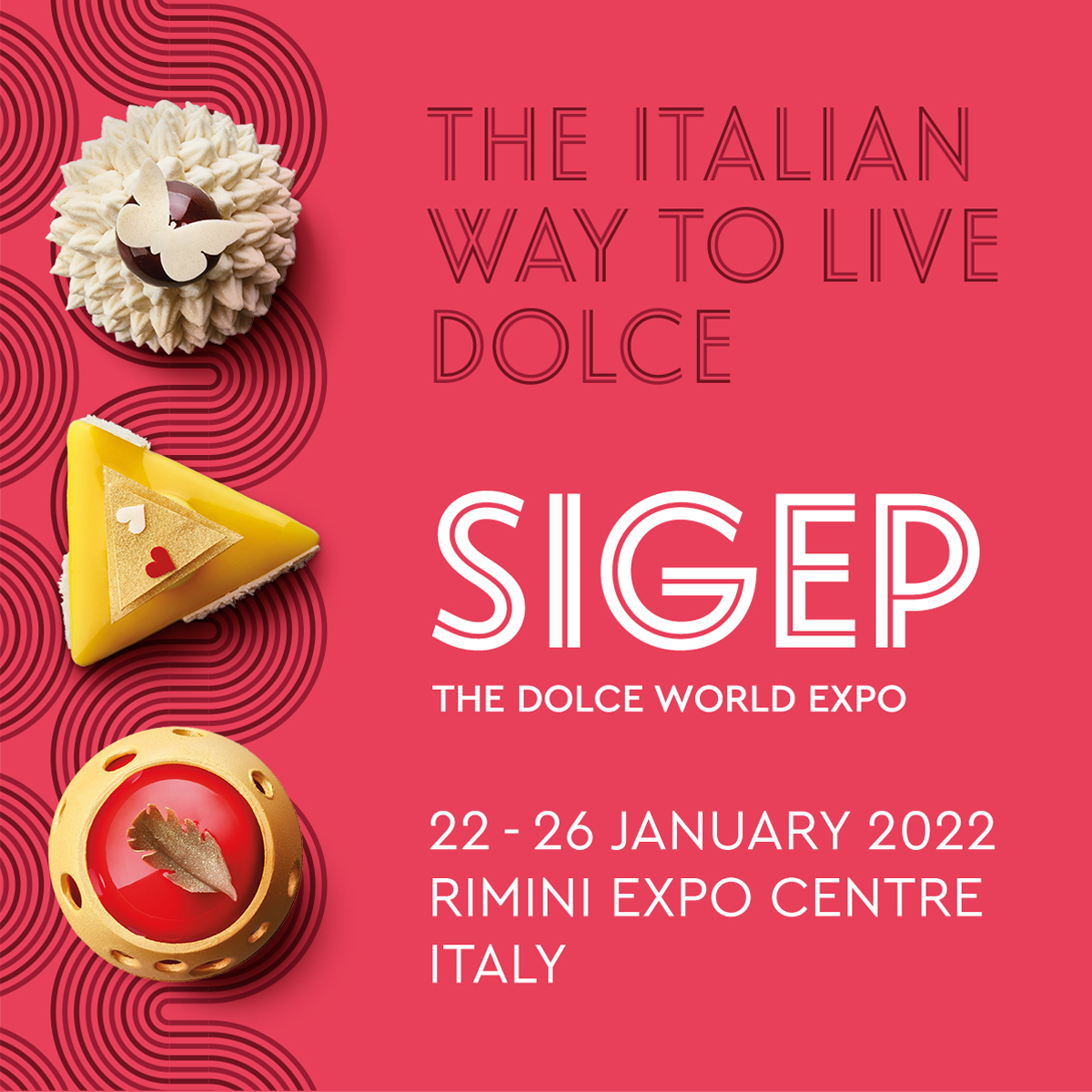 The Italian in NYC