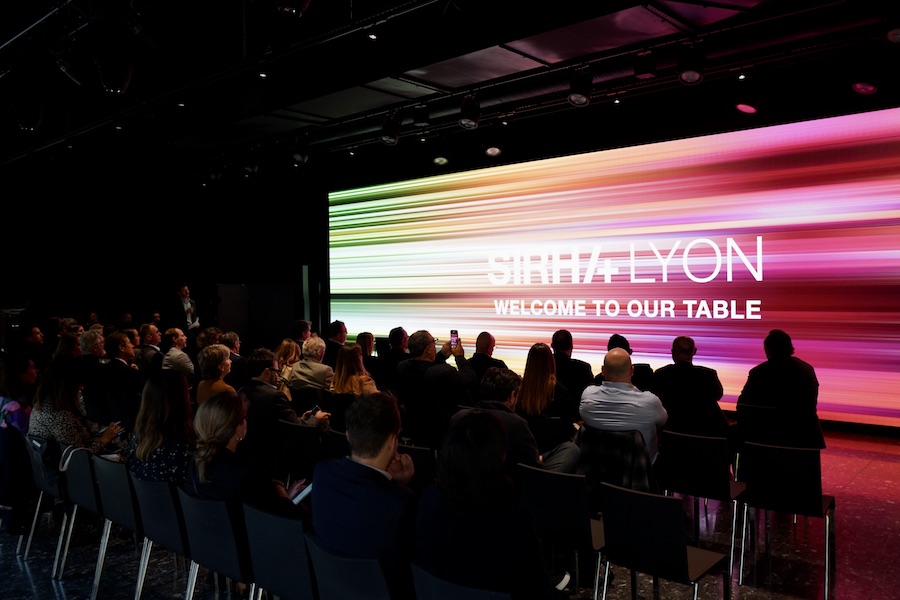 In Europe, the Summer of 2022 was a resounding success for the catering, hotel, food and tourism sectors, and in France, for instance, extremely positive figures once again underline the recovery of an entire sector. At the same time, those working in the restaurant and food industry are the first to witness another state of affairs and are faced with numerous problems: labour shortages, inflation, the explosion in the cost of raw materials, etc. Following the Sirha Lyon press conference, we present some data. The hotel and restaurant industry recorded a 26% increase in bookings in France; out-of-home food services record +11% in visits and +17% in spending; 25 million foreign tourists were in France this summer, for 15 billion euros in revenues; the French cuisine is the most highly acclaimed (40%).
Sirha Lyon, which is part of Sirha Food within the GL events group, is back from Thursday 19th to Monday 23rd of January 2023, to cover the major changes affecting the food service industry. 4,000 exhibitors and brands are due to attend across 140,000 mq, 94% of Sirha Lyon has already been allocated (end of September), representing 1,565 exhibitors excluding brands (with an average surface area of 40m² per exhibitor). 13,789 mq of international exhibitors, nearly 300 stands and 14 pavilions (Italy, Spain, Belgium, Greece, Japan, Overseas) mean a total of 27 Countries represented. And a Saudi pavilion will be present for the first time.

The edition focused on 5 core dynamics

To illustrate the strains and trends in the entire industry, Sirha Lyon has created five Sirha Dynamics, each with its own perspective and challenges in the food sector.

These 5 Sirha Dynamics set the pace for the new Sirha Lyon stage: the Sirha Food Forum. As a platform for innovation, Sirha Lyon showcases the emerging entrepreneurs of the Food Service industry: 12 awards to reward exhibitors’ innovations (Sirha Innovation Awards); the Start Up Village that assembles 30 start-ups, and Future Food Initiative, spotlight on 5 French food-entrepreneurs. 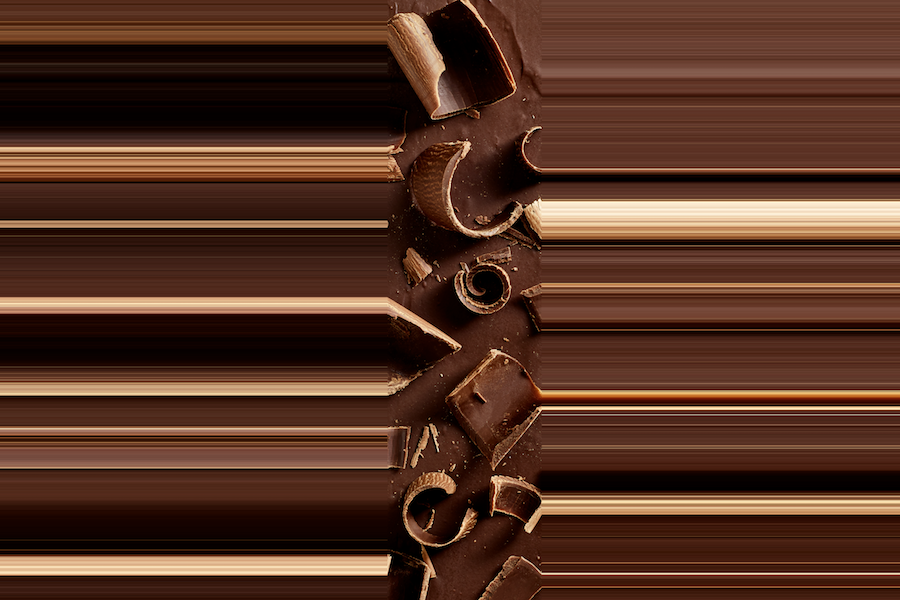 In view of the Coupe du Monde de la Pâtisserie, scheduled on the 20th and 21st of January 2023 at Sirha in Lyon, the training of team Italy continues with the usual supervision of Club Italia. AlessandroPetito, Martina Brachetti and Jacopo Zorzi are trained by the technical director Emmanuele Forcone, together with Francesco Boccia, Fabrizio Donatone (World Champions in 2015), Lorenzo Puca, Andrea Restuccia and Massimo Pica (World Champions in 2021), with the coordination of the president of the Club, Alessandro Dalmasso.
The new regulations require, in 10 hours of competition, 4 tasting and 3 artistic tests. In addition to the chocolate dessert to share, the fruit gelato entremets, the plated dessert and the mini gelato, as a novelty of 2023. A piece in chocolate will also be presented with a block carved in chocolate, the pièce in sugar and, great return, the ice sculpture (no more than 50 cm of high). Alongside the trio, there are also Carmen Peluso and Daniele Mascia. 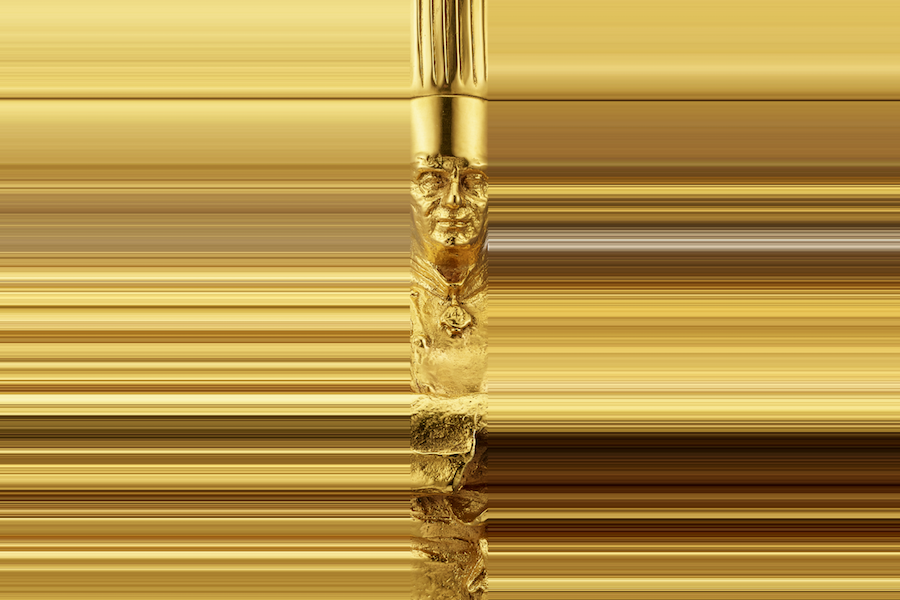 More than a gastronomy contest

The Bocuse d’Or continues to renew itself to reinforce its role as a laboratory of excellence and inspiration for the food service of tomorrow. The Grand Finale, will be held, as always, as part of the Sirha Lyon trade exhibition, on January 22nd and 23rd, 2023.
For this 2023 final, the International Organization Committee chooses to highlight the sea product, for the first time since 2005. Candidates will have 5h30 to realize – among others – a platter for 15 people, composed of the following items:

Main pieces: 2 monkfish (headless). The IOC places at their disposal also some scallop for stuffing the fish.
Garnishes: 2 garnishes plated on the platter, and one garnish on the side that highlights a legume from the participating country.