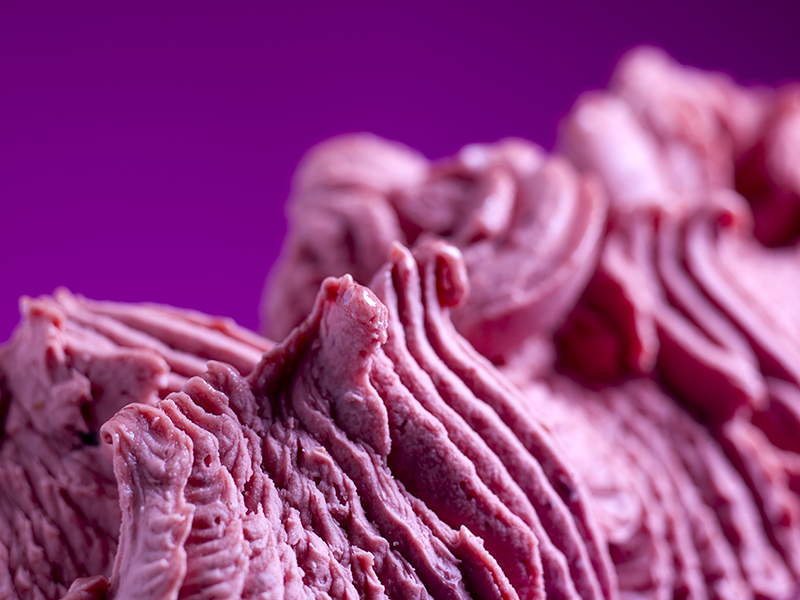 After having conquered the taste buds of hundreds of thousands of people with 82 events in 19 different Countries, Gelato World Tour is ready to welcome all the gelato lovers in Rimini for the 2nd edition of the world finals that will be held in Parco Federico Fellini, September 8-10.

The Gelato World Tour village will be placed near the famous beaches of the Emilia-Romagnan Riviera and just behind the iconic Grand Hotel as made famous from its role in the cinematic masterpiece “Amarcord” by director Federico Fellini, a native of Rimini. The itinerant competition, nicknamed “Formula One of Gelato”, has been looking for the “World’s Best Flavor” from 2015 and is bringing to Rimini the 36 finalists which have passed the selections around the world. Rimini will become the world capital of gelato for 3 days and the public will taste the flavors in the competition and finally vote for their favourite one. The results of this public jury will be combined with the votes from the technical jury, composed of journalists and gelato experts, which will meet on September 10th in a professional and tasty atmosphere. The first edition, opened in Rome in 2013 and finished in Rimini in september 2014, counting with the winners “Mandorla Affogato” by Sam & John Crawl from the “Cow and the Moon” gelato shop in Sidney, Australia.
Gelato fans are anxoisly waiting for the results of this second edition more than ever, because the gelato artisans involved come from every corner of the world and there are 50% more flavors to try than the first edition.
The Gelato World Tour village will host also plenty of activities dedicated to gastronomy and “Made in Italy” which will fill the program for a foodie public of all ages.