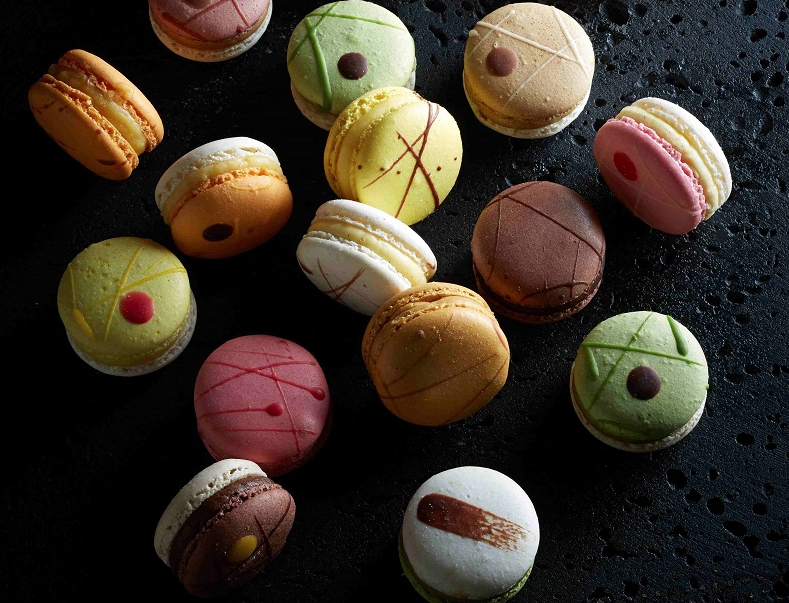 In recent years the macaron has become one of the most popular delicacies and most abused, even in Hong Kong. If the biggest names of the pastry open store in shopping centers, several pastry chefs have also developed the recipes locally.
11 French retailers (excluding hotel pastry) were selected, three macarons were anonymously purchased, three hours before serving. These macaron were presented to the members of the jury involved in a blind tasting of five criteria.