24 Countries for the Bocuse d'Or Grand final have been revealed 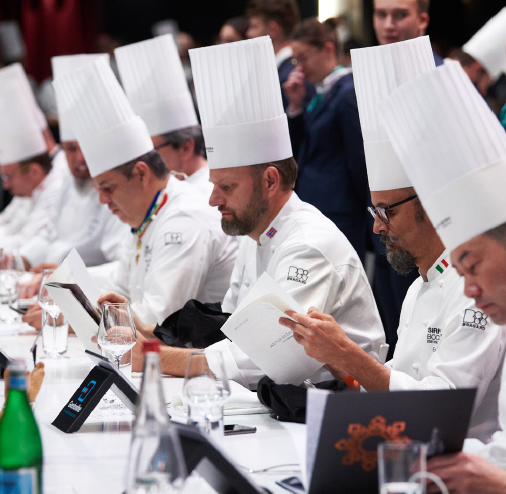 24 Countries, selected after the 4 continental selections (Africa, Americas, Asia-Pacific and Europe), for the Bocuse d’Or grand final, which will be held on January 22 and 23, 2023 during Sirha Lyon, were revealed. Two wild-cards were awarded to Estonia, following its performance in the European selections, and to Sri Lanka, which distinguished itself by its motivation and team spirit in the Asia-Pacific selections.
The platter theme for the Grand Final has been unveiled at the end of September by the International Organising Committee (read here). For the first time since 2005, it will feature seafood products, as the candidates will have to prepare a platter for 15 people based on monkfish, supplied by Seafood From Scotland.
The I.O.C. provides each candidate with 2 monkfishes and scallops to work on a stuffing. As for the garnishes, the chefs will have to prepare 2 vegetable garnishes to be placed on the platter as well as a garnish served separately, with a legume r, mussels and a crouton. 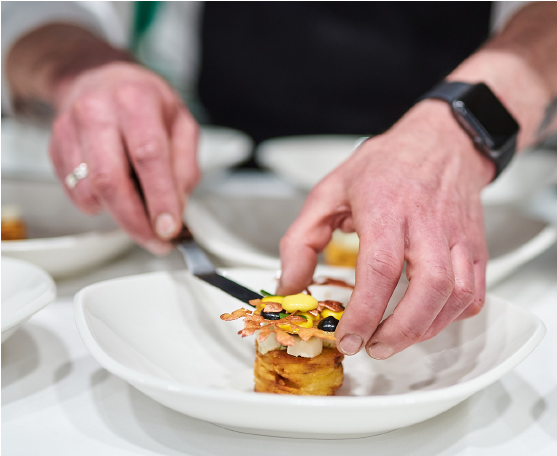