The cultural value of Italian gelato

In collaboration with Luigi De Luca, the Italian gelato maker who has lived in Australia since 1994, our publishing house donates some technical volumes to the Blacktown City Libraries, in Greater Western Sydney, in the state of New South Wales, thus promoting the cultural value of artisan gelato in support of multiculturalism and social cohesion 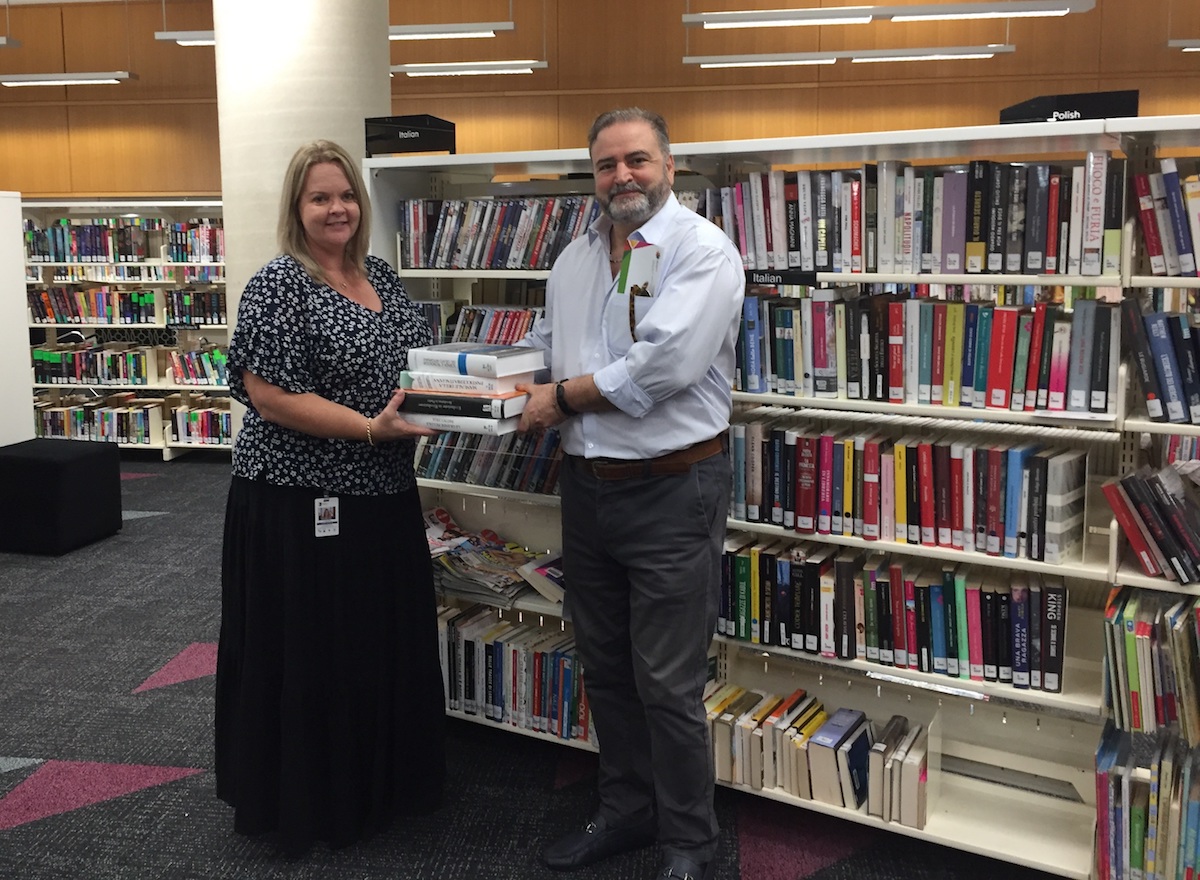 It’s been a long time since we began to share intentions and hopes concerning artisan confectionery and gelato with gelato maker Luigi De Luca, author and “friend” of “Pasticceria Internazionale” and “TuttoGelato”. Thanks to his collaboration, we donated some pastry and gelato books – among the most appreciated volumes included in the Chiriotti Editori catalog – to the Blacktown City Libraries, in Greater Western Sydney, in the state of New South Wales, Australia.
In March the Blacktown City Council celebrated the cultural diversity of its community, as well as the linguistic aspect connected to the presence of different cultures in the Australian territory. Luigi is an Italian artisan who has been living in Australia since 1994, and in that occasion he held a workshop about traditional gelato, showing how to prepare an authentic Italian gelato. He also involved his daughter Virginia in activities for preschool children about this tradition and the history of Luigi’s father, a gelato maker in the early twentieth century.

Italian gelato has a cultural value. This is the inspiring reason of our exchange with the Blacktown library. Gelato is not just a product but it can promote and “feed” social issues, such as the community sense in different ethnic groups. Luigi’s strong community spirit, the same that comes out in his professional contributions published in “Pasticceria Internazionale” and “TuttoGelato”, is mentioned by the library manager Joy Bourke, in a cordial thank-you letter to our editorial staff directly from Blacktown. “I am sure that this special donation will enrich the culinary culture of our local community, including the Italian one”.

This is only the first step for the construction of a profitable literary exchange with other libraries in the world. And to explain the meaning of this donation, we feature Luigi’s sincere words. “I have always been linked to the Chiriotti family for their sensitivity towards emerging and talented people. They have always known that true Made in Italy is not just a product, a machine or a service, and worked to develop technical knowledge and know-how with solid methods. This is what makes their publications real tools to promote culture. The future of Italian products will be transmitted only through the hands and mind. That’s why spreading Chiriotti publications will forever preserve our most secret abilities”. 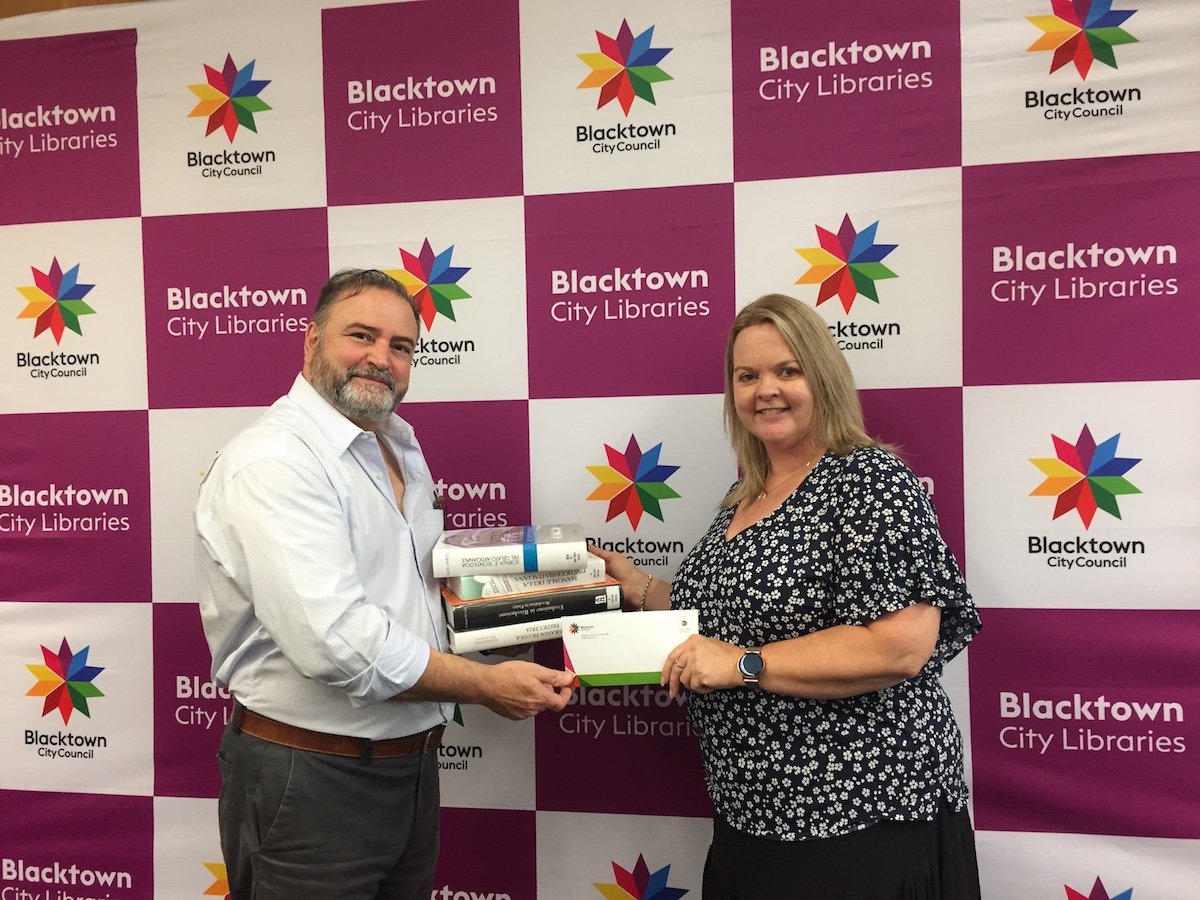 Ready for Expo Sweet in Warsaw