News from the Coupe du Monde de la Pâtisserie: the Americas selection in Chile on 13th of July 2022 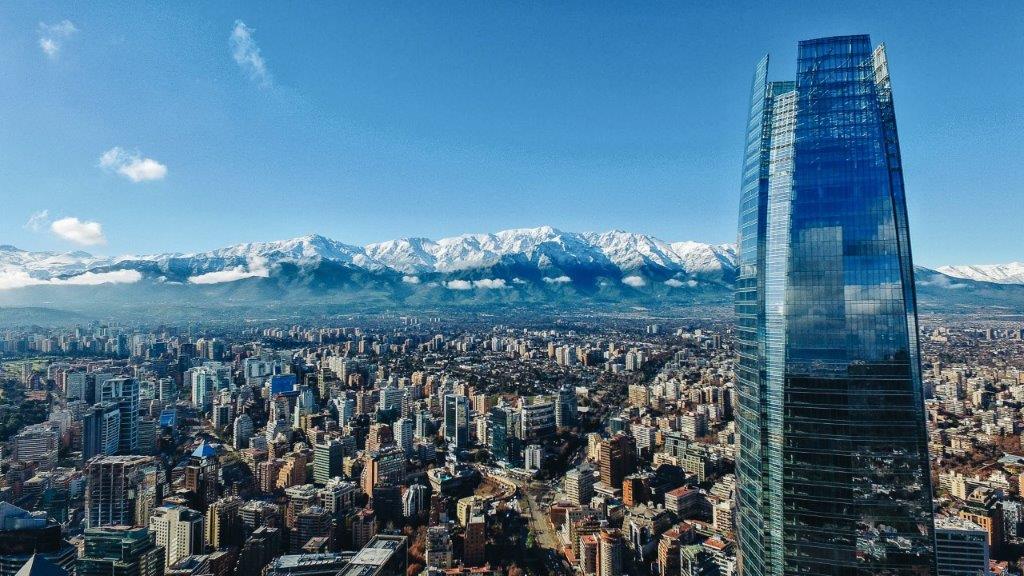 The Americas selection for the World Pastry Cup is held for the first time in Chile on Wednesday 13th of July, at the Metropolitan Santiago, the congress centre managed by GL Events.
The candidates have to convince a jury of prestigious chefs, including Gustavo Sáez, honorary president of this edition. The top three nations will take part in the Coupe du Monde de la Pâtisserie grand finale, which will be held at Sirha Lyon 2023, January 20th and 21th. 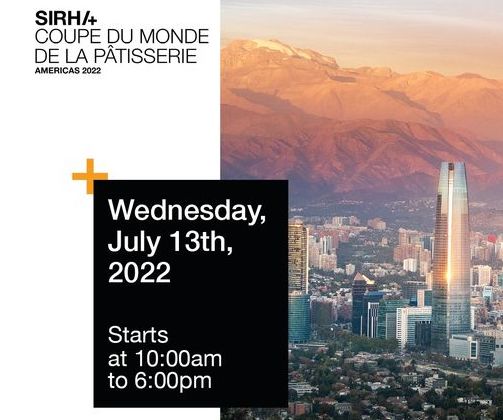 Eight teams, each composed of two candidates and a coach, are required to compete in a 5-hours technical contest with two frozen desserts, twelve frozen lollipops, seven restaurant-style desserts and two 145 cm artistic pieces, one in sugar and one in chocolate.
The tasting jury is composed of 8 members designated by each team (their own coaches), while the restaurant dessert jury is composed of several restaurant pastry chefs and chefs.
Matías Dragún and Lucas Carballo with Néstor Reggiani are the candidates for Argentina; Alessandro Lira and Marcia Garbin with Lucas Corazza for Brasil; Alexandrine Grégoire-Guindon and Patrick Bouilly with Daniel Hinojosa García for Canada; Alejandro Espinoza (chocolate) and Javiera Villegas (sugar) with Camila García Elizalde for Chile; Carlos de Ávila and Daniel Martínez Cerón with Laura Mójica Rodriguez for Colombia; Geovanny Puzma and Hugo Maldonado with Christian Flores for Ecuador; Gerardo Reyes Aguilar and Anahí Martínez with Osvaldo Ortega for Mexico; Julie Eislinger (chocolate) and Jordan Snider (sugar) with Christophe Feyt for USA. 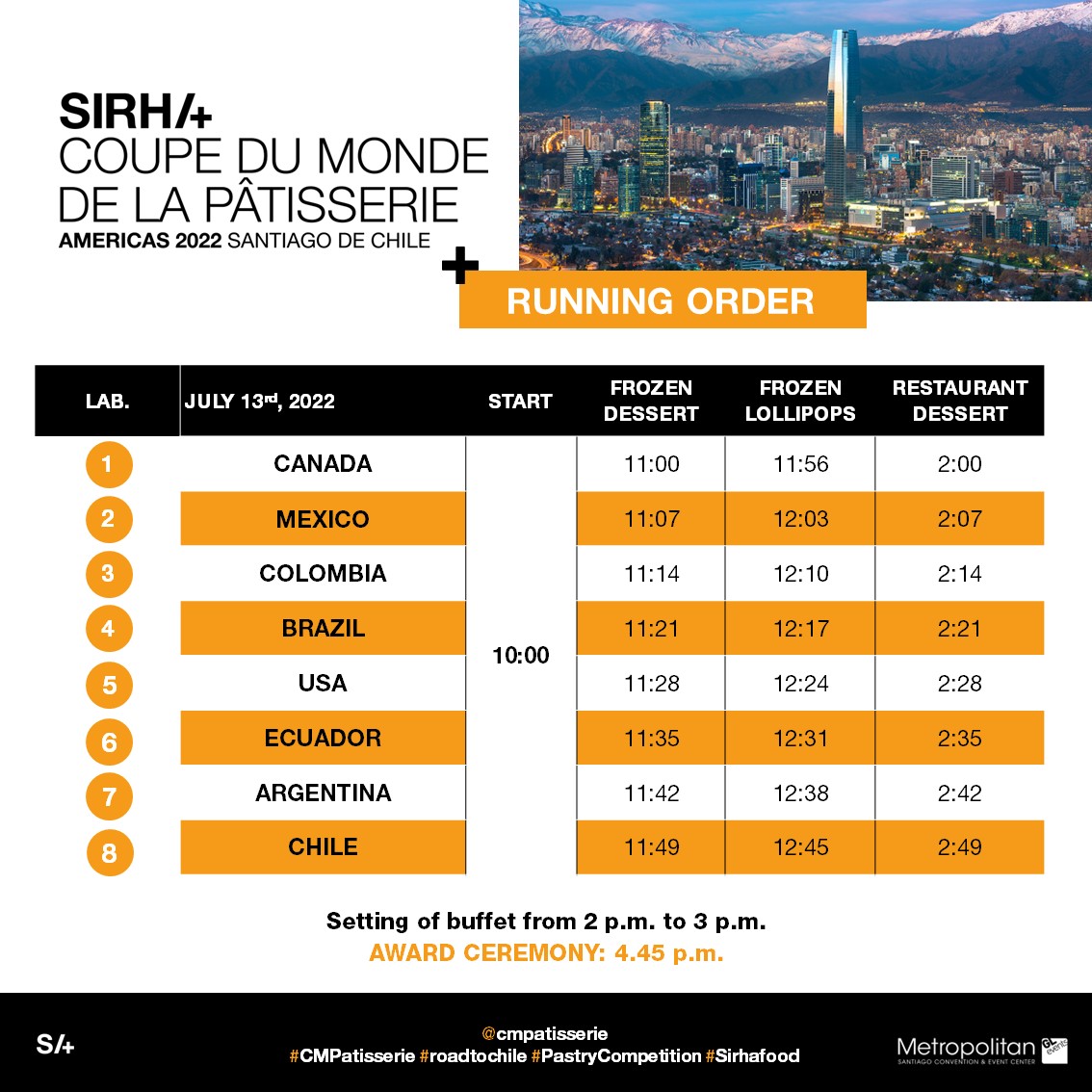