THE INTERNATIONAL CHOCOLATE AWARDS IN 2015 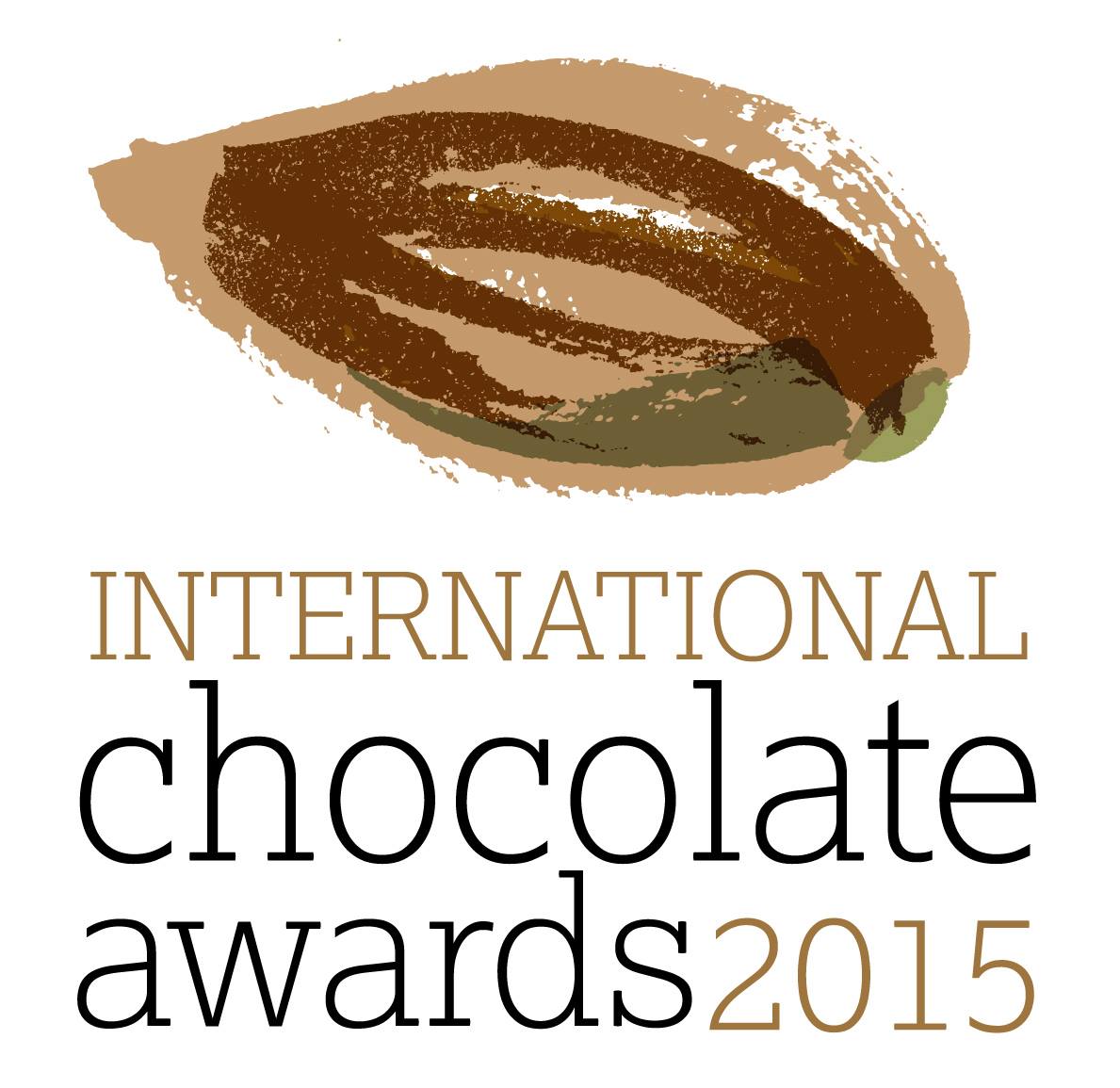 2015 will see an expanded competition with new regional and national rounds for the Mediterranean and Eastern Europe, a new British National competition, new Belgian and French National rounds, the world’s first pure plain and origin chocolate bar competition in London and the Americas continuing as our largest competition.

The International Chocolate Awards, the world’s only independent multi-country fine chocolate competition, is pleased to announce its calendar for 2015. The fourth year of the Awards sees the International Chocolate Awards maturing and developing, with new regional and national competitions in Europe celebrating a wealth of fine chocolate craft and the rich cultural heritage and diversity of Europe’s craft chocolate history.
2015 also sees the first international competition devoted purely to plain unflavoured and origin chocolate bars, which will take place in London in March. Similar to wine tasting, the European plain and origin bar competition will focus only on the flavour notes that come from origin cacao from different terroirs and varieties, and the quality of chocolate making by artisanal chocolate makers.

2015 sees new National competitions in Belgian and France and the first British National competition, focusing solely on British fine chocolate and recognising the growing number of high-end chocolatiers around the UK. The British competition will be held in York, a historical centre for British chocolate and will supported by partners including The Chocolate Way, a European cultural route for chocolate and The Chocolate Show, the London show of the famous Paris Salon du Chocolat.
All winners in this year’s competitions will be eligible to take part in the World Final, to be held in London in October with the presentation ceremony live at The Chocolate Show in London.

For more about this year’s calendar of competitions, www.internationalchocolateawards.com/2015/01/2015-calendar/