THE MYSTERY BOX FOR THE GELATO WORLD CUP 2018 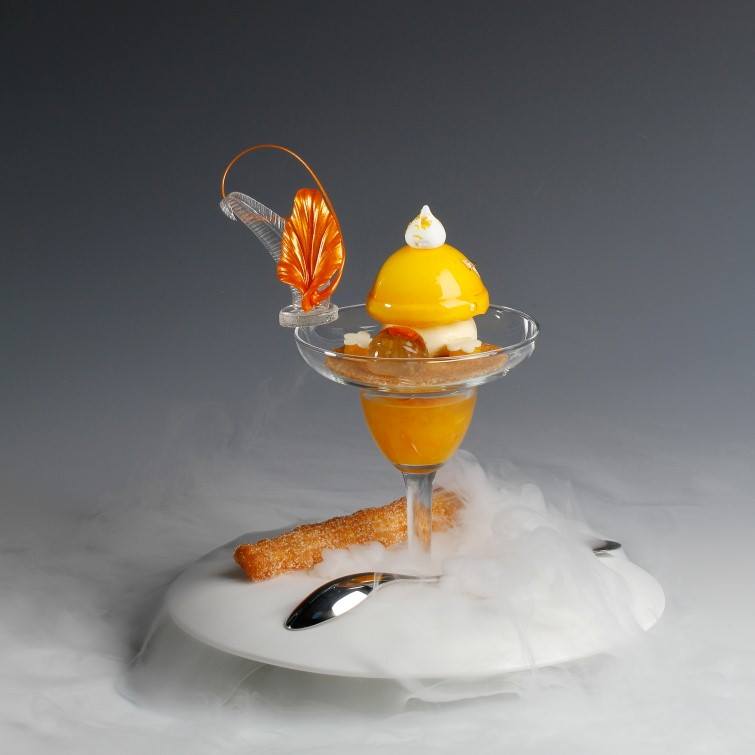 Of the eight trials of the next edition of the Gelato World Cup, at SIGEP 2018 (Rimini Expo Centre, 20-24 January 2018) the Mystery Box is definitely the one that arouses the most curiosity on behalf of the public and causes a little worry among members of the 12 competing teams (Argentina, Australia, Brazil, Korea, France, Japan, Morocco, Poland, Spain, Switzerland, Ukraine and USA).

The Mystery box is the most complex trial, the one in which the master gelato makers’ skill, experience and fantasy are put to the test. The challenge consists in preparing a good artisan gelato with the basic ingredient, provided by one of the Mystery Sponsors, drawn to be coupled with the 12 teams just before the competition.
An ingredient will be drawn from the 12 available and, using it, the team will be required to prepare a gelato recipe and make it in a short time. The gelato made and the recipe prepared on the spot will be judged by the jury. This will be a combination of ingeniousness: that of the master gelato makers and that of the companies of the Italian agri-food elite, who will carefully choose the “surprise” to be entrusted to the gelato makers’ fantasy. Moreover, as of this edition, the teams will also show their skill with a second gelato for the Mystery trial. One prepared with frozen fruit pulp drawn by the teams and supplied by Golden Sponsor Capfruit, with the compulsory combination with a spice, aromatic herb or vegetable and served in an artisan cone made by Ostificio Prealpino.