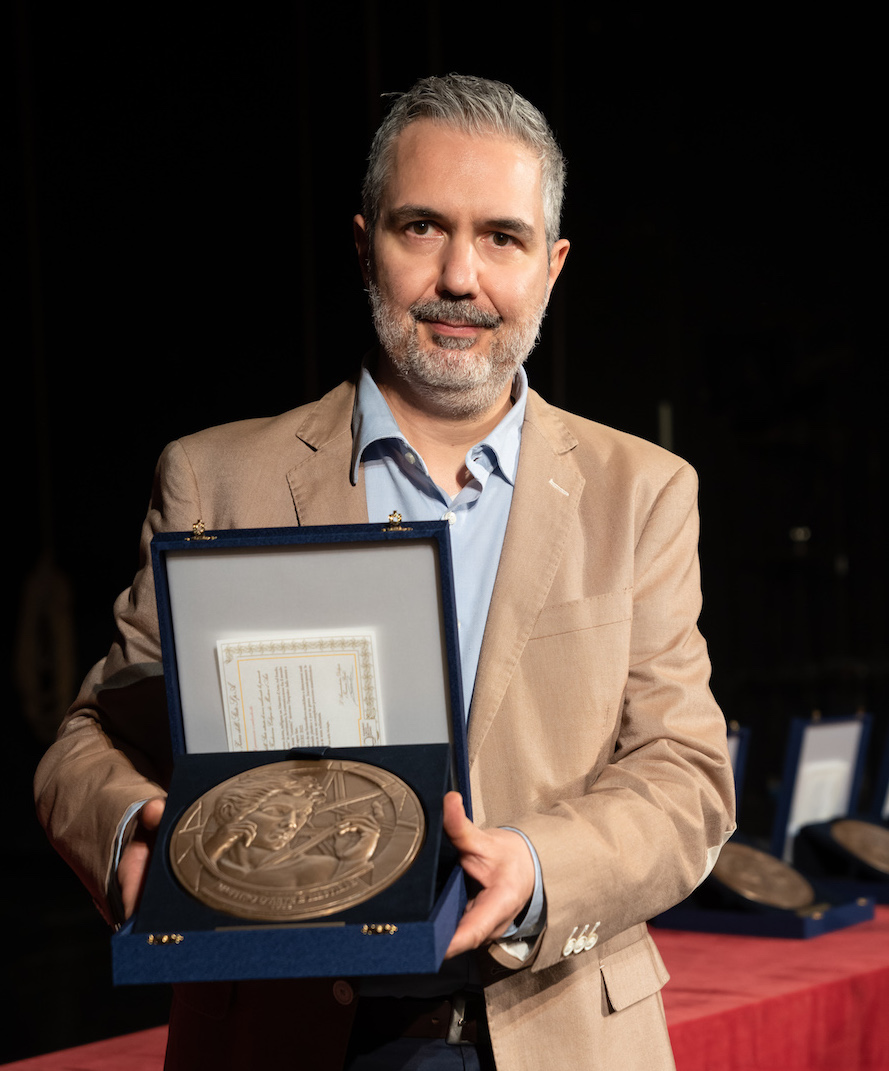 57 new MAM – Maestri d’Arte e Mestiere (Master of Art and Craft) were chosen to represent Italian excellence in 2022 by Fondazione Cologni dei Mestieri d’Arte and ALMA – La Scuola Internazionale di Cucina Italiana, considering 23 categories of artistic craftsmanship, from ceramics to jewelry, from mosaic to wood art, from artisan food trade to hospitality (13 new Masters). The ceremony took place at the Teatro and Palazzo Litta in Milan, and Alessandro Dalmasso of Pasticceria Dalmasso in Avigliana, To, Piergiorgio Giorilli, baker and honorary president of the Richemont Club Italia, chocolatier Guido Gobino from Torino, and Andrea Soban, owner with his family of the three gelato shops in Alessandria and Valenza, Al, were awarded with this prestigious title.

Dalmasso was rewarded for his great ability to run his family business and the two gold medals won by the Italian teams at the Coupe du Monde de la Pâtisserie in Lyon, which he supported as technical director and president of Club Italia. Dalmasso is also the author of “La grande piccola pasticceria”, for Chiriotti Ediori. 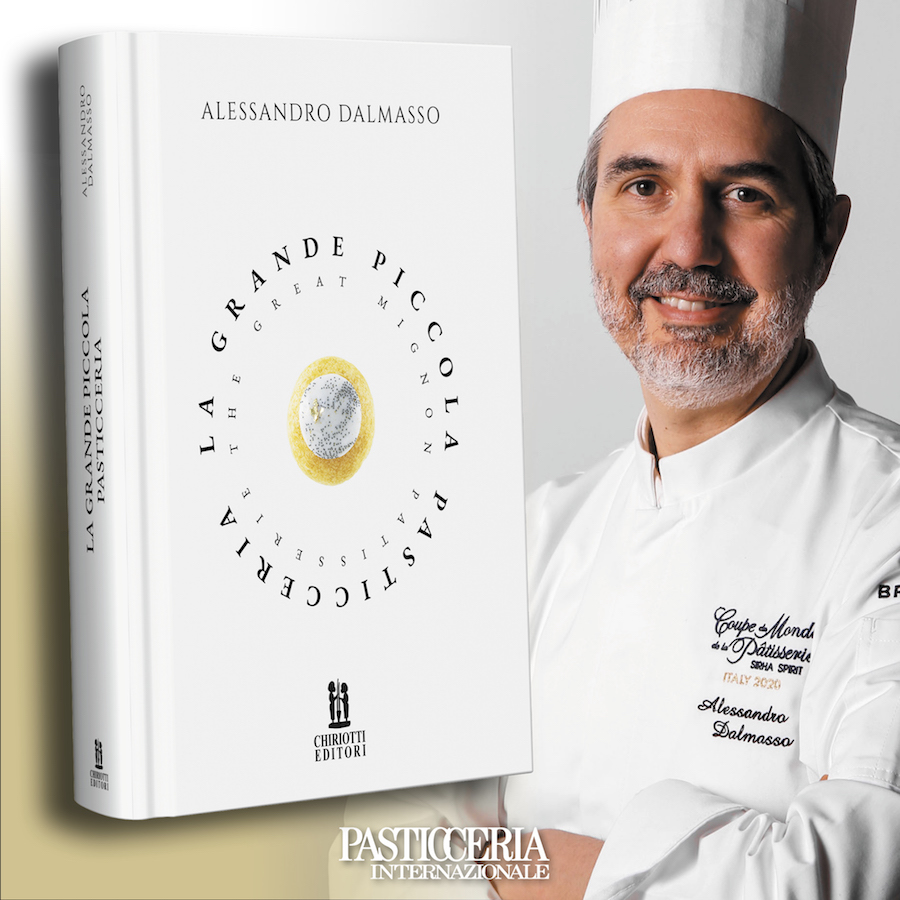 Giorilli’s career was studded with many international successes and he was acknowledged for his baking techniques; Gobino conquered a position in the highest ranks of the Piedmontese chocolate tradition and at an internationally level, while Soban was recognized for his professional stature in artisan gelato making.