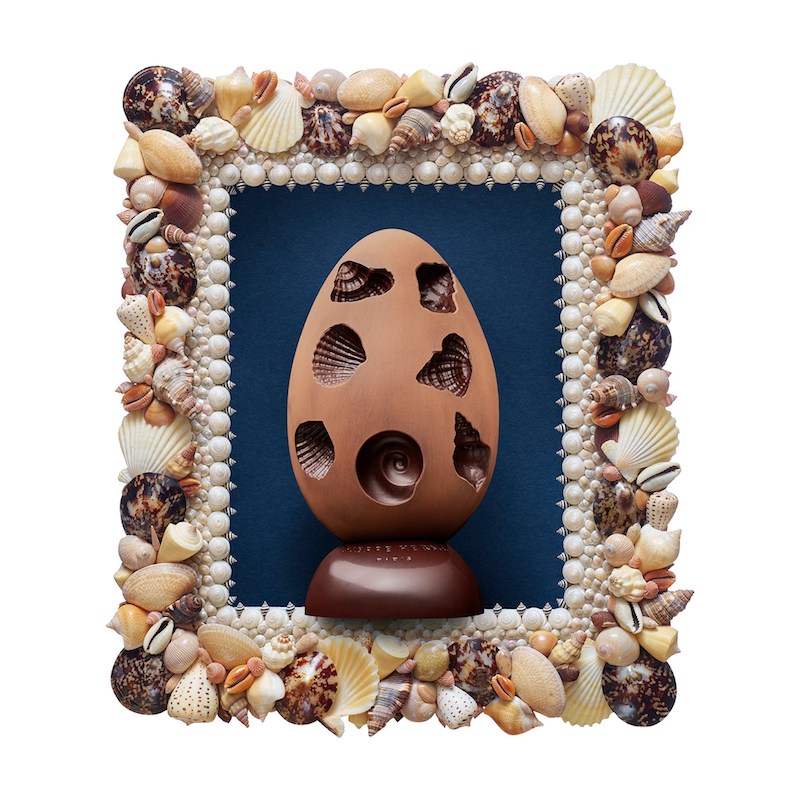 With an Easter collection under the sign of shells, result of a new collaboration with the craftsman decorator Thomas Boog, Pierre Hermé takes us towards a dreamy marine universe. Presented like works of art set atop their pedestals, the casts give Nautilus Avarum, a living fossil with an elegantly spiralled body.
Tablette Coquillages Infiniment Praliné Noisette or Pignon de Cèdre are chocolate bars, offering a rippled appearance reminiscent of the undertow, and adorned with four shells, each filled with a hazelnut praliné or a cedar pine nut praliné. With its sleek, understated lines, the Oeuf Poséidon reveals itself to the eye, marked by the fossilised imprints of other shells, carved into the chocolate itself. It is available in Pure Origin Belizean Dark Chocolate, Pierre Hermé Paris Milk Chocolate or Caramelised Blond Chocolate.
For his Colomba, comparable to a panettone, Hermé imports the yeast and the flour from Italy to make the buttery dough with an airy texture. He has enriched it with pieces of candied orange and pieces of Pure Origin Venezuelan dark chocolate and Grand Cru Araguani, to add crunch and a gourmet note to this generous bread.
The Millefeuille Infiniment Chocolat is now available in the Parisian boutiques and on www.pierreherme.com. It is a cake that expresses the flavours of chocolate in all its power, thanks to the crispness of the puff pastry, the lightness of an aromatic and powerful chocolate cream, and the intensity of the dark chocolate chips with fleur de sel. 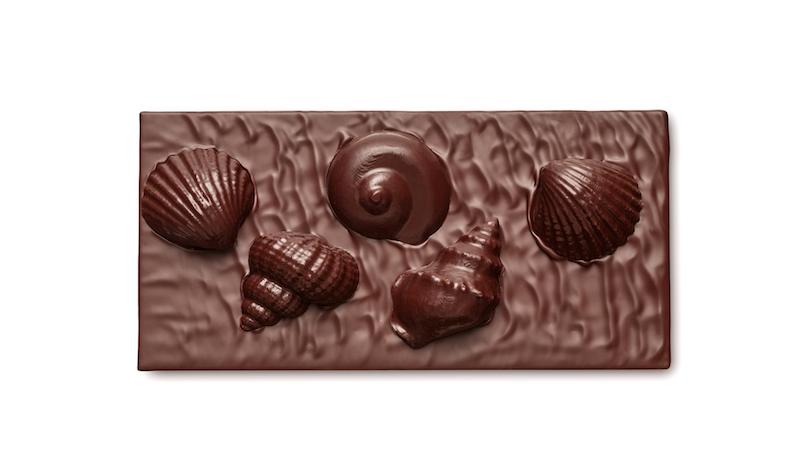 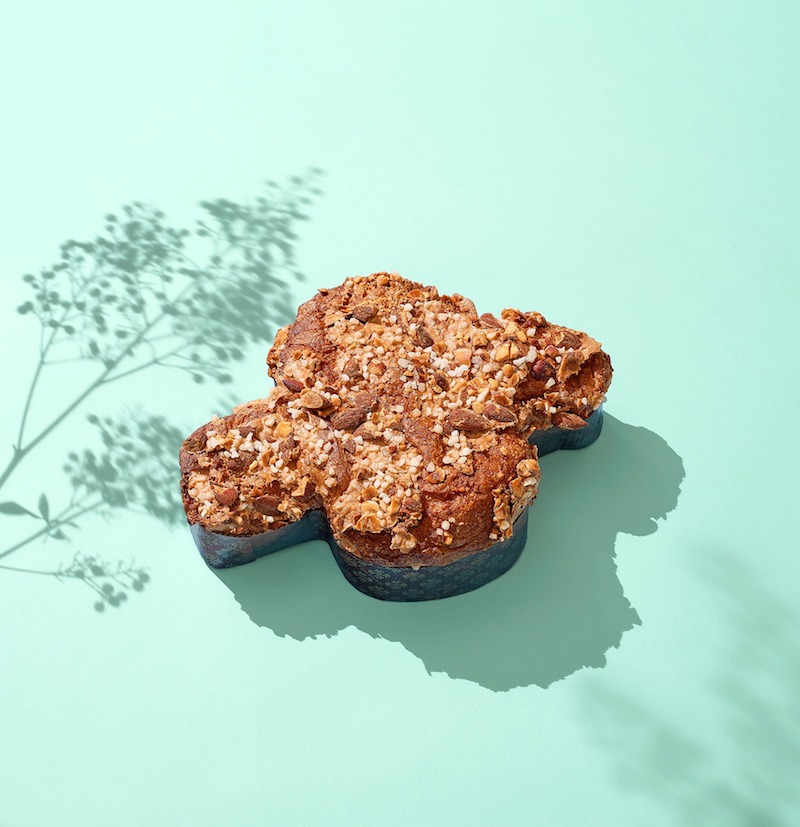 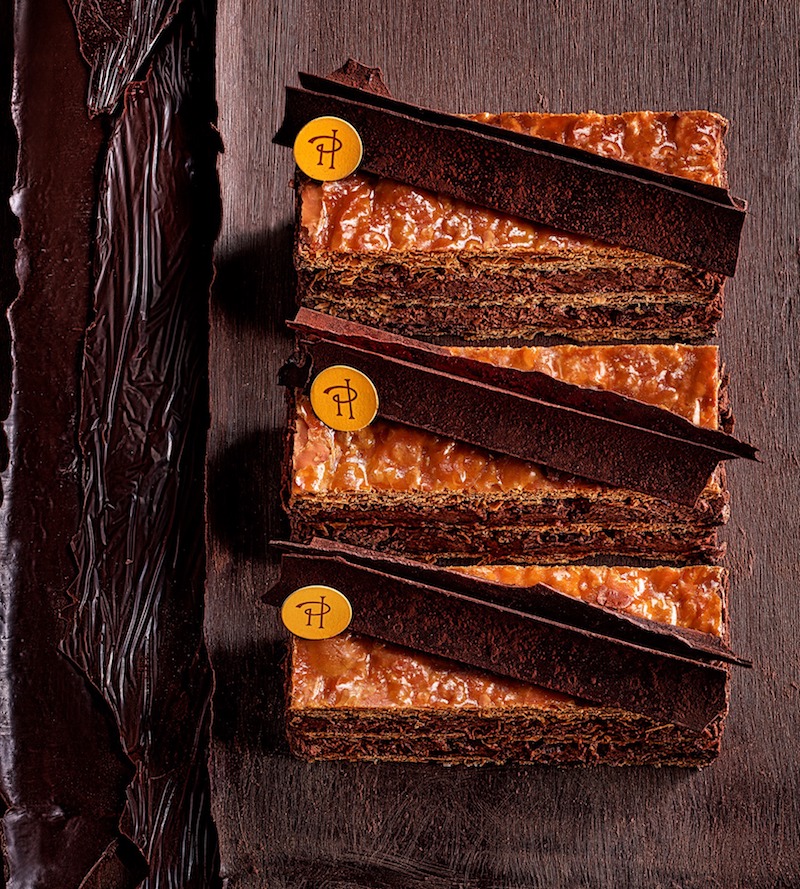