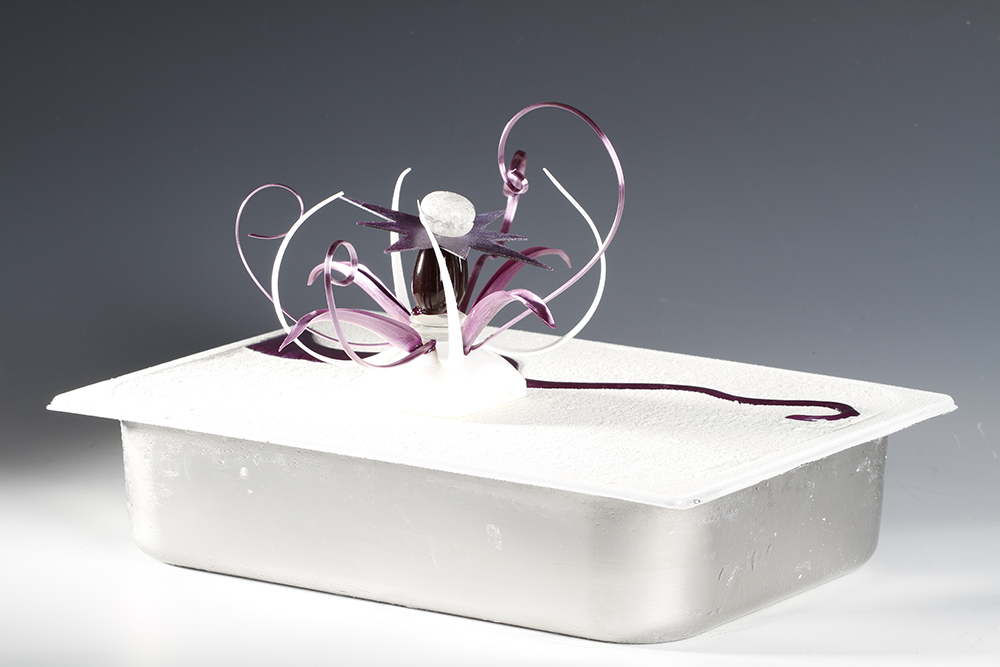 The big supporters of the Italian “fabulous team” of Coppa del Mondo della Gelateria, an event organized by SIGEP – Italian Exhibition Group (IEG) and Gelato e Cultura, from 19 to 21 January 2020 in the South Hall of the 41st International Trade Show of Artisan Gelato, Pastry, Bakery and the Coffee World – reveal trends and strategies to ride the wave of this and the coming seasons

“In Italy, a growing trend is definitely linked to conscious consumerism, a return to the origins where everybody is looking for high-quality, authentic and local products – reveals Marco Casol, Managing Director of PreGel –. For instance, the IGP Hazelnut from Piedmont and pure Pistachio are booming, a timeless trend for PreGel is Zabajone. When we had the opportunity to support the Coppa del Mondo della Gelateria, we did not hesitate to put ourselves at the forefront, to support research and development of the best flavors in the world. We want to give voice to the champions in the race: we have just launched a digital project that presents through exclusive recipes the passion and professionalism of the Gelato Champions (you find the first recipe here https://pregel.it/gelato-world-cup/). Handcrafted fresh gelato is a symbol of goodness, tradition and genuineness: we want and must represent it in every part of the world, especially in countries with the greatest potential for growth.”

“The demand for chocolate is undergoing a revolution, and not just because of the recommendations of nutritionists. If its enhancement as an indispensable raw material started inside the restaurants, today gelato chefs and consumers clearly perceive the difference with products made from cocoa powder – explains Igor Maiellano, Director Italia Valrhona –. We were the first to introduce, through the Grands Crus, the concept of territoriality. In the Italian market, P125 ce de Guanaja, with reduced cocoa butter content, and Tulakalum, free of lecithin, win. We believed from the beginning in the Coppa del Mondo della Gelateria. The race has grown in all aspects and in 2020, in addition to the development of new products that marry the requests of champions, curious and courageous by definition, we wanted to include the latest brands entered in the group: Sosa Ingredientes and Norohy Vanilla. Valrhona has always been a platform for services, support and training for artisans.”

“Gelateria, pastry, baking and dining live together more and more closely, a trend that is recorded not only within professional kitchens. Electrolux Professional has been supporting Coppa del Mondo della Gelateria since the first edition, and thanks to the dialogue with the champions, SkyChillS was born. It’s anew concept of blast freezer, able to making both “cold” and “hot” – says Andrea Grandi, Head of Cook&Chill, Electrolux Professional Italy -. By incorporating five machines in less than 1sqm, it optimizes the space in laboratory and reducing the investment in other equipment. It is a complete working system: from leavening cell to firm leavening, it thaws quickly, it prepares ready chocolate to transfer into temperator; it becomes a specific machine for the gelato parlour, it can produce yogurt too. It still manages night-time productivity, including yeasts, and syncs with the SkyLine oven, so that the latter automatically goes into preheat”.

We find artisan gelato in 76 Countries, all the five continents. Europe is at the forefront, the main markets are Italy, Germany, Spain and Poland. Emerging countries in demand are Austria, France, Belgium and the Netherlands, the spread is also increasingly widespread in Eastern European markets. In Europe, gelato sales reached 9 billion euros, representing 60% of the world market. Growth is constant, at a rate of 4% per annum; 300,000 employees.

In Italy there are about 39,000 gelato shops (10,000 specialized and 29,000 bars and pastry shops which produce and sell artisan gelato). They employ about 150,000 people and achieve a turnover of 2.7 billion euros, equivalent to almost 30% of the European market. In Germany, on the other hand, there are 9,000 gelato parlours (3,300 are pure gelato parlours), 2,000 are in Spain and 1,800 in Poland. As for the rest of the world, there are over 40,000 gelato parlours. Argentina, USA and Brazil are leading the way, China, Korea, Malaysia and Australia are among the most interesting growing markets. The global turnover exceeds 15 billion euros.

1 Ottobre 2019
Articolo precedente
PreGel is Platinum Sponsor of the Gelato World Cup
Articolo successivo
38,000,000 customers in Poland are waiting for your products!